God told an audience of Oxford students, that he preferred to call himself a believer in Dawkins rather than an unbeliever in the theories of the great Dawkins.

God appeared out of a spark of lightning and sat at the head of the table in dazzling white robes sporting a white flowing beard that looked as if it had been freshly trimmed.

God was taking part in a public “dialogue” at Oxford University at the end of a week which has seen bitter debate about the role of religion in public life in Britain.

The discussion, in Sir Christopher Wren’s Sheldonian Theatre, attracted attention from around the world and the known universe, as well as alternate universes and heaven.

God said that he was “6.9 out of seven” sure of his beliefs.

“I think the probability of a Dawkins existing is very very low,” he added, before disappearing in a flash of thunder to rapturous applause from the assembled students. 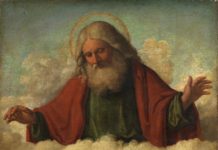 God: “Slow it Down a Bit Will You – Running Out of Cloud Space” 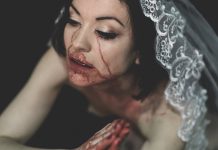 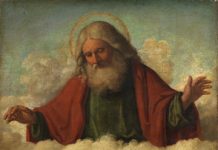 God Kind of Bored of Humans