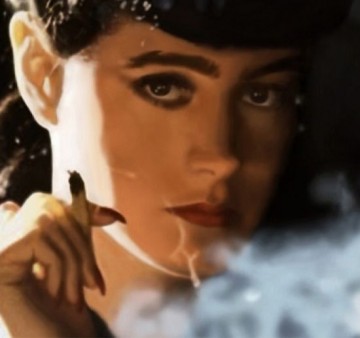 “In effect, widespread misandry, the hatred of men, is a catalyst for the complete breakdown of biological and societal forces that govern humanity.

“Through our detailed analysis we see a severe split between the sexes, especially in the developed world, where women reject the male, thus sealing their own doom.

“Technological advances in artificial intelligence, in creating near biological androids, and in bio-engineering through nano-technology will in the next twenty years create females who are ideal partners to biological males.

“These entities will be engineered with tailored personalities to their specific partners, and through artificial intelligence will be adaptive and compliant to the  male they serve.

“Over time, because of feminism and misandry, biological women will be superseded and removed from the evolutionary pool, although some may still exist in small pockets in lesser developed nations. Feminism is thus a tool for population control that can be utilised to halt biological breeding amongst the masses, leaving the future open only to the elite survivors.

“The severe fractures in today’s societies are due to the active role of feminism in undermining and destroying families worldwide, and those who promote transhumanist doctrines are perfectly happy to continue with feminism, a Marxist Soviet doctrine to enact change.

“Women used to be the glue that held societies together, but now they are defunct under feminism, and in the future the biological female will be a rarity. Low birth rates, abortion and feminism are the anti-thesis of nature’s biology, and science will soon have a fix with the next evolutionary step during the epoch of AI.”