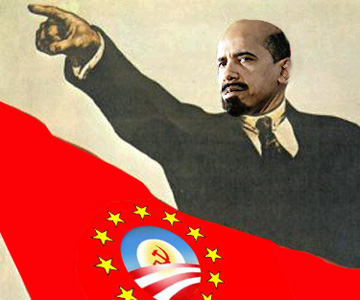 President Obama and his administration’s long standing feud with internet freedom of speech, the Drudge Report, and any other alternative news source may come to an end soon as he unveils plans to completely clamp down on free speech with the Net Neutrality ruling.

“Net Neutrality gives the government in power the ability to remove from plain view any form of opposition or alternative viewpoint to the state’s political doctrines. If you wish to understand how this is done, please pick up a copy of 1984, by George Orwell. Thoughtcrime, doublespeak, political correctness, propaganda, and massive internet censoring that will dwarf what China is doing will ensue. There may even be arrests in the night for some, anyone who puts forward an opinion that is not sanctioned by the state could be arrested and detained indefinitely. As for Matt Drudge, let’s just say that he is toast, don’t forget what happened to Breitbart, Rivers and the rest,” an Obama official revealed on Monday.