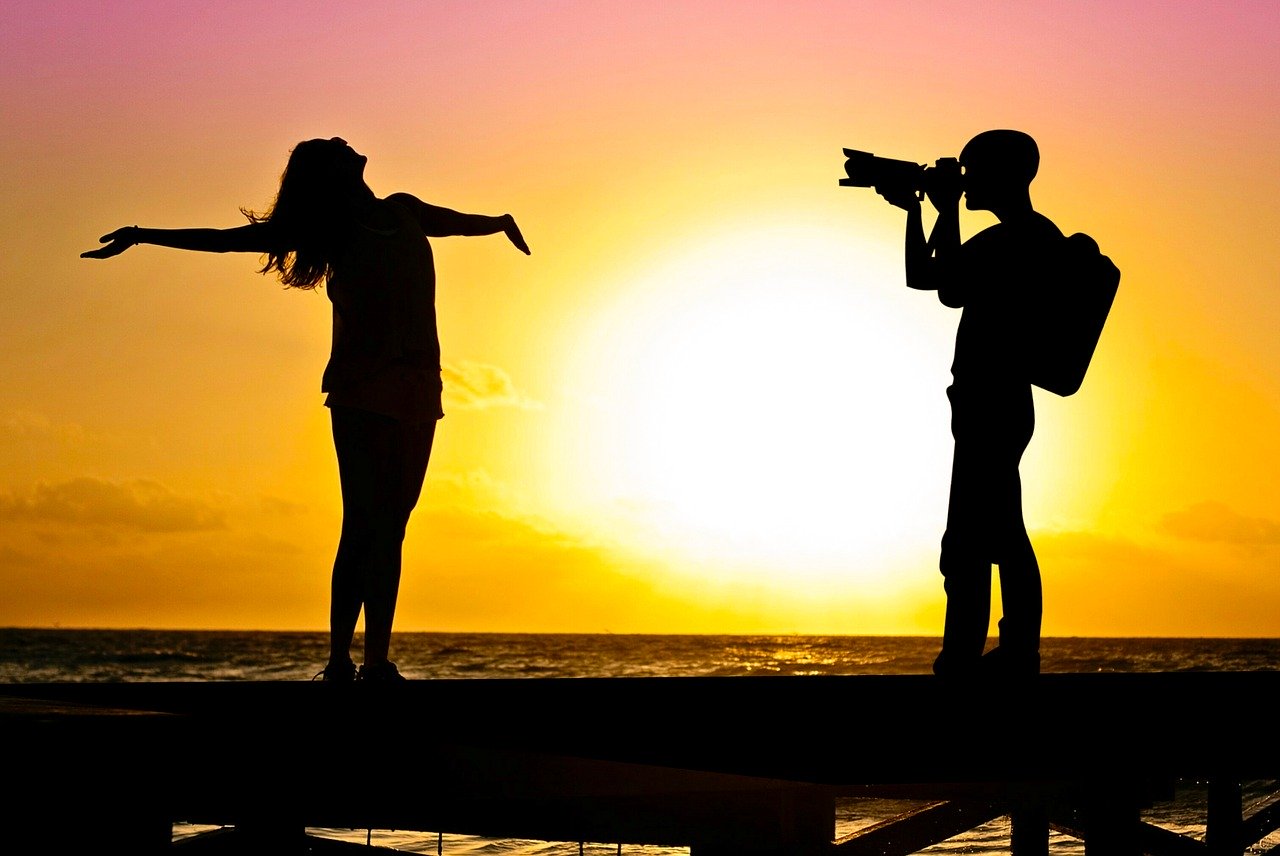 Usually, after a trip, relatives and friends do not leave the traveler alone until he tells everything about what he saw. And isn’t it cool when stories can be supplemented with beautiful photographs? Instead of boring standard images, be creative and capture sights from an unusual side! Here are 7 extraordinary photo styles that you can freely try. 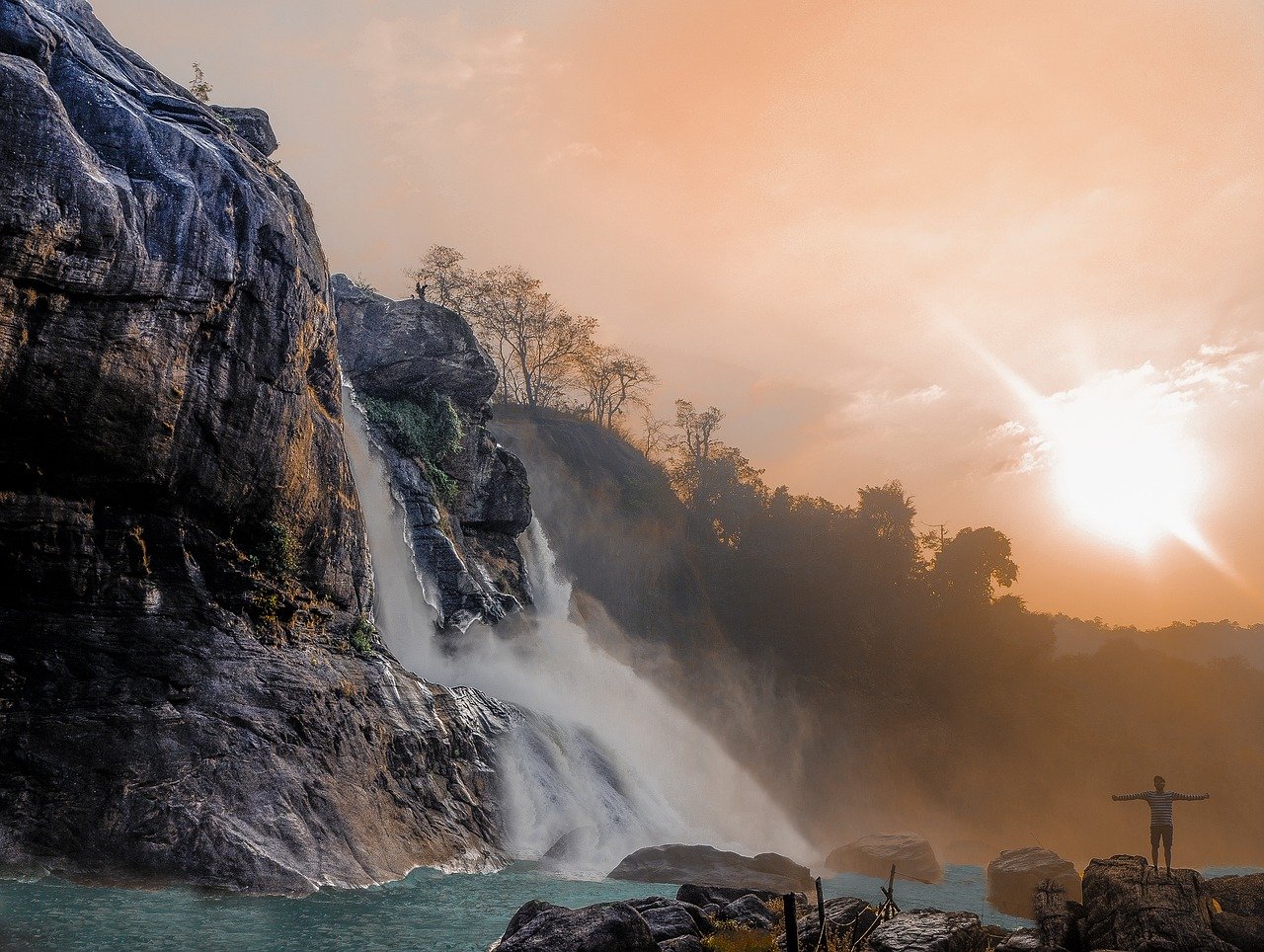 When shooting a travel series, try taking some first-person pictures. For example, include your hand with a coffee mug, a bicycle or a motorcycle handlebar in the frame. Take a picture of how you open the door of the cathedral, toast bread on fire or wave to passersby.

Such a compositional decision to include “you” as the main character in the frame helps the viewer to see the picture as you saw it. Thus, you convey more emotions and beauty in a photo.

Most tourists in any country tend to see palaces, squares, and restaurants, while abandoned objects are no less photogenic. Each such object is covered in mysticism and perfectly dilutes your travel photo album! To find desert places, you do not need to go to the steppe shaman or visit all the travel agencies. Just check out some thematic forums and use Google maps. 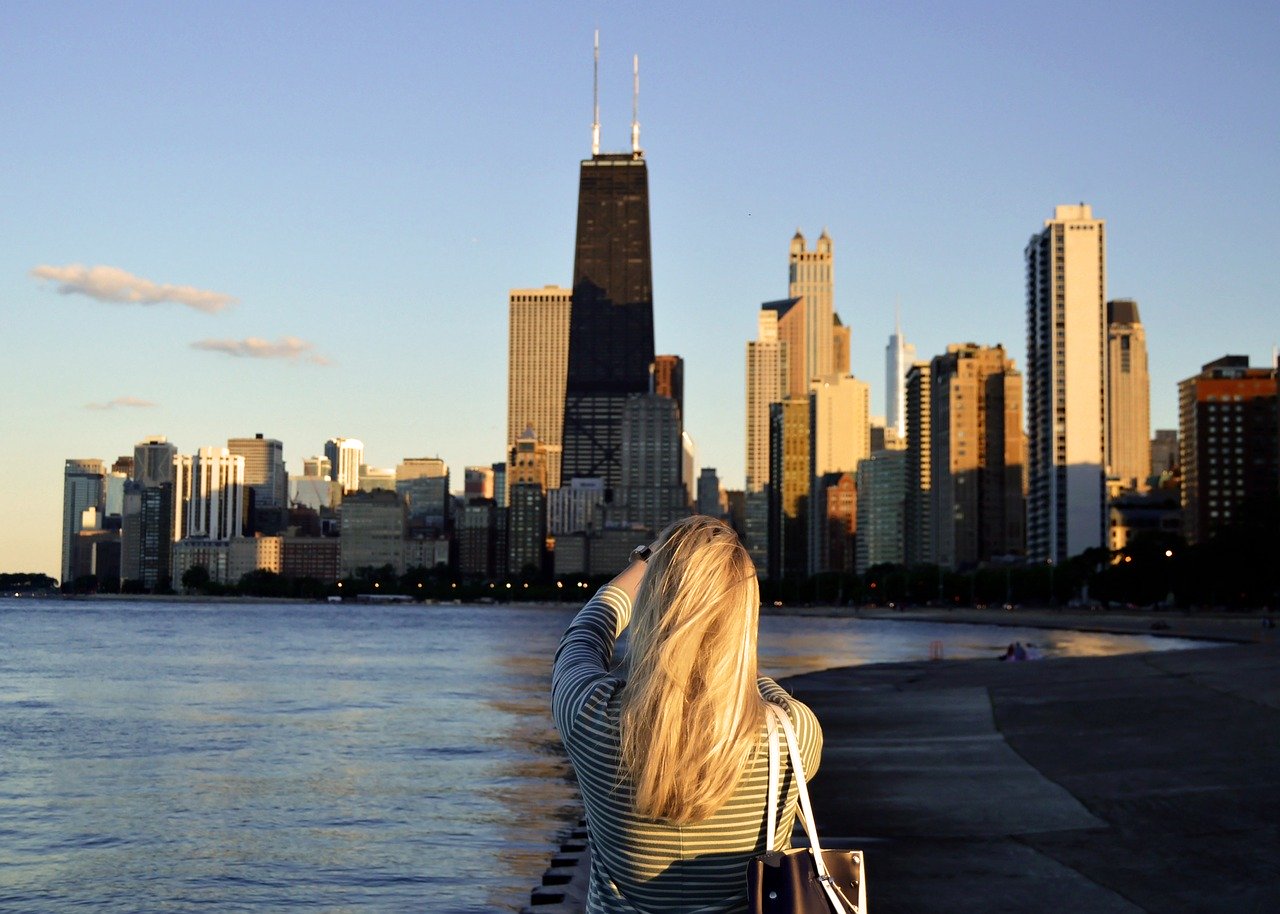 If you are traveling with a friend, ask him to photograph you while you are taking a picture of another object. Such a picture will look more interesting than the banal “I and the Eiffel Tower” photo. Show not only the environment but also your hobby, photography. If you do not have a friend nearby, ask a stranger on the street.

It’s hard to look natural when you know you’re being photographed. Therefore, if you can’t both pose and take a picture at the same time, just take a photo where you are standing near the camera and tripod.

Are you tired of the standard horizontal photos taken from the level of human growth? Turn the camera and squat! Look for unusual angles and focus on interesting elements of the environment. For example, take a picture of a city as a reflection of water, and then flip the frame upside down. In fact, even such a trick seems boring to some.

Offer the model to lie on the floor with her feet touching the wall. Ask her to take a relaxed posture. Include passersby in the frame. Take a regular shot of that unusual composition and then rotate it 90 degrees. It will seem that the girl is simply leaning on the wall while everyone around is walking on it like crazy. 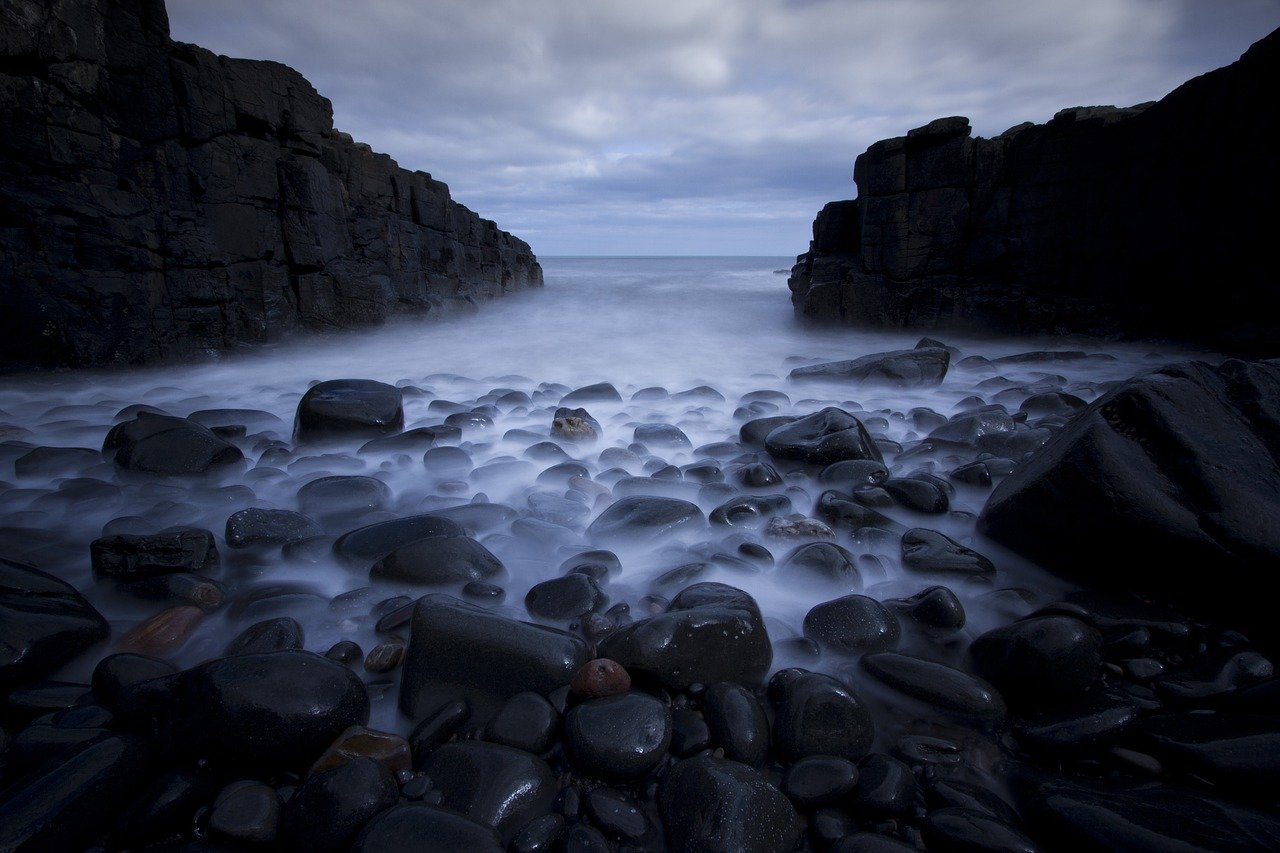 Going on a trip, take at least a mini tripod with you, because it will give you wide scope for creativity! By setting the shutter speed in the camera for more than 1 second, you can blur the movement of water and get spectacular photos of fountains, rivers or the sea surf at sunset.

Here is another trick with sparklers or lanterns. Go outside after sunset and choose a long camera exposure and wave the light source in the air to draw patterns or words. This is a complicated technique, but you can perform simple figures like a heart or smiley face. With this, even a regular street photo looks more interesting.

Swap faces in a photo editor

If you have a series of photos with your partner from a trip but understand that they are very boring and ordinary, add a comic element. Face swap is a meme that has been popular for several years and always causes laughter. Perhaps you have already seen such photos of celebrities. Try this feature here https://retouchme.com/service/face-swap-app-photo-editor.. By the way, it can be a creative solution for a photo card for your partner’s birthday.

Combine day and night in one photo 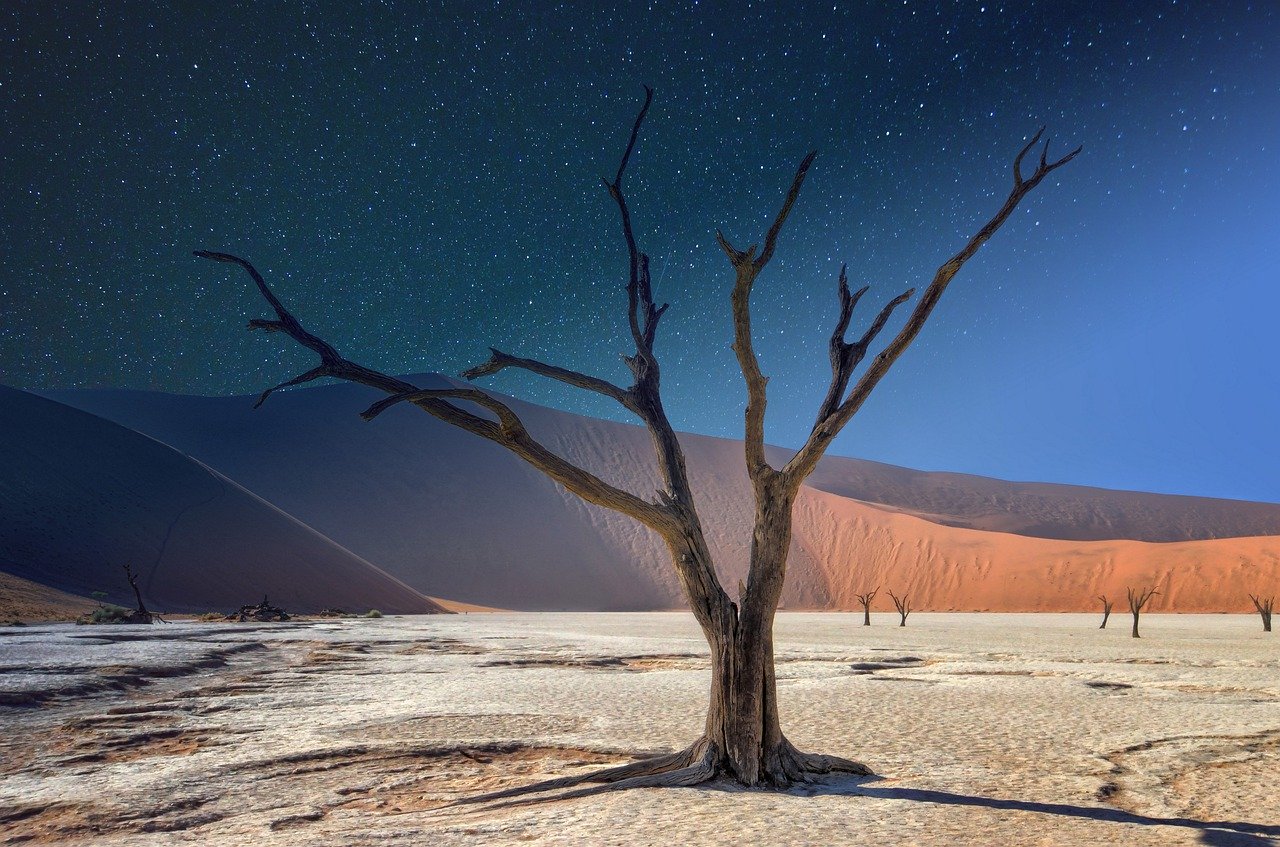 Mount the camera on a tripod and take several pictures at different times of the day and then combine them in a photo editor. It can be a view from your window at the hotel or a landscape with elements in the foreground. Thus, you unite sunset and stars in the same sky, while receiving a very unusual and beautiful photo.