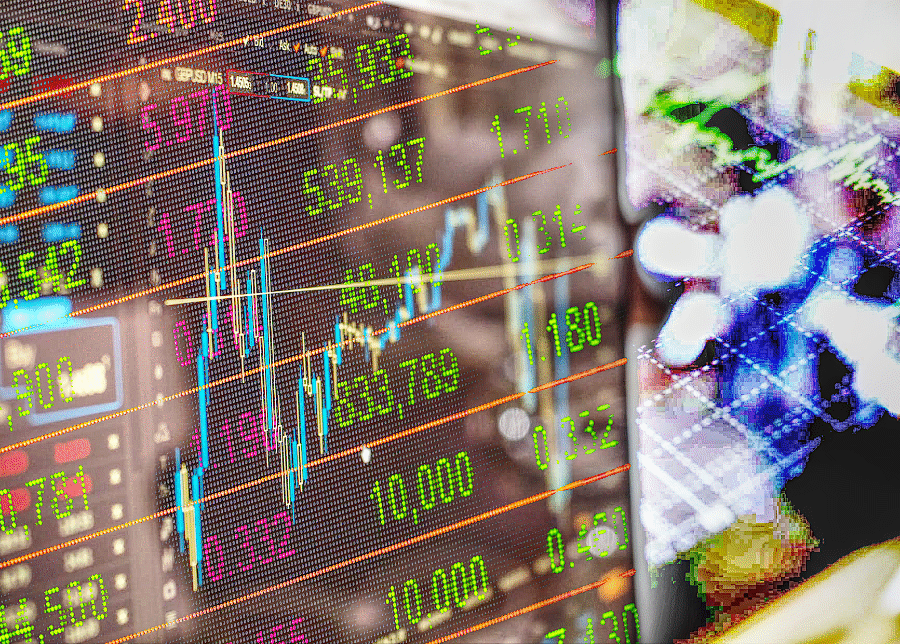 A couple of days back, the British pound was the worst-performing currency, which was evidenced with its sharp fall as compared to the other major countries across the globe. Prime Minister Theresa May had initially planned to conduct the Brexit vote on Tuesday and as such the last few days held a critical significance. Nevertheless, after the parliament block, in fact, the sterling saw a lower bottom. John Bercow, the House of Commons Speaker says it is imperative that this deal is ‘fundamentally different’. Time is short as on March 29th, the UK is scheduled to leave the European Union. And as such, from the EU, it is essential that May extends an official Article 50 extension request. Also, the request necessitates an approval from the remaining 27 states (in all) and accordingly, the extension can now be requested at the next Thursday meeting of the EU Council.

However, the challenge is that May has failed to ask this request, and this is still pending. All along, it has been noticed that the EU dominated the situation, and in absence of the withdrawal bill approval, May is left with minimal substantiation to request the ‘short technical’ extension – as the preferred move of choice with May. In these circumstances, it is expected that the Prime Minister would be challenged by an extended delay, which could constitute a second referendum mandate. Notwithstanding, sterling is in thick waters, in case, May chooses to refrain from requesting an extension by Thursday. Thus, implying the decision to be left for the penultimate hour with a potential chance of an emergency summit by the EU March 28.

Clearly, this Thursday, as the Bank of England gets into a discussion, these developments will cloud the forthcoming talks and the GBP/USD could see a further drop to 1:30 this week. This situation is unpreventable unless by Thursday, enough changes are enacted by May or sufficient support is magically garnered by May for the support of her third withdrawal – bill vote. Irrespective, a further drop in GBP is anticipated, even prior to BoE, in case, Tuesday’s labour market reports reflect a slide. Since 2011, according to the PMIs, the employment sector has seen the biggest decline and equally the manufacturing sector indicated the highest rate of job losses in the span of the last six years.

As such, basis the eco-system, in combination with the technical expertise, it can be safely inferred that GBP is increasingly becoming vulnerable to market forces and this weakness is identified through lower highs and lower lows.

In fact, today the world’s foreign exchange markets and the trading scenario seems like an exciting place for the trading professionals with the right strategies, and skills sharpened through the best affiliate programs. These are the programs, which provide a comprehensive support from a trade professionals, and also cover financial instruments such as stocks, bonds, commodities, and derivatives.

For instance, the market is not really explosive as regards the other major currencies. In fact, Greenback started the NY session under excessive pressure and demonstrated a recovery in its losses during the day. Also, the stocks have shown a positive graph, as compared to the earlier losses.

Specifically, the dollar is expected to be impacted by the Federal Reserve’s Monetary Policy meeting and not to forget the Press conference of Fed Chair’s Powell’s, which also would be instrumental in the dollar movement. In addition, the ‘no-resolution’ status of US-China trade tensions, in combination with Brexit, the UK has no option but to adopt a patience stance.

Though the trade numbers, were more robust than the expectations, and as such, the EUR/USD did see a lift. However, the 50 and 100 day SMAs killed the fire. Also, the commodity currencies are showing an average graph, irrespective of the New Zealand stocks on a record high and the strong trade numbers from Japan. In addition, the German ZEW survey indicates a downside risk and this will definitely impact the European investors.

Yes, indeed the Forex is going to actually keep us on our toes for the next few months!