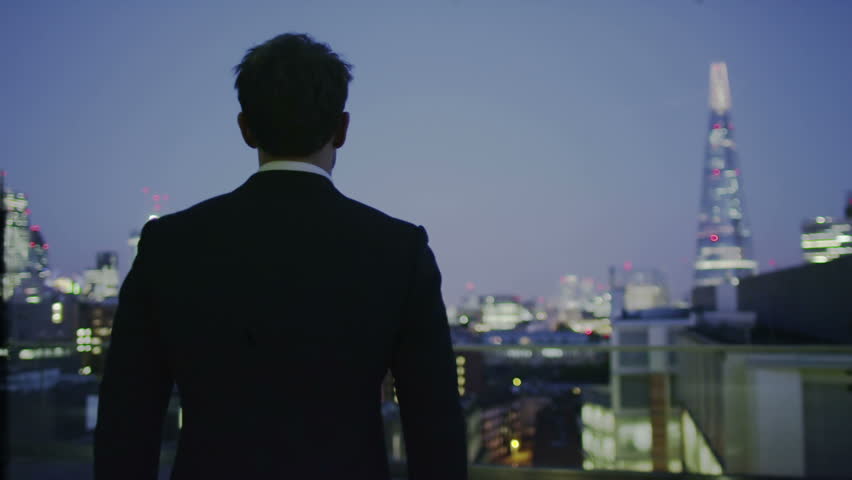 The Martin Scorcese film Taxi Driver hit the nail on the head with the eternal loner, wandering the big city, all these people around — yet, so alone. In every big city worldwide including London, reside the Travis Bickle’s, alone, alienated, yet being single does not have to be quite as raw as that portrayal, in fact, it can be quite calming and peaceful.

London, the United Kingdom’s most ethnically diverse city, has a well-deserved
reputation for being the loneliest city in these isles. There’s plenty of night life but the
standoffishness of its inhabitants is legendary.

The Jam dealt with the theme of alienation in their hit single, Strange Town. Taking on
the perspective of an alien landing in the British capital, Paul Weller offered a stark view of the isolation felt by outsiders. Those words written in 1979 apply equally today.

But being single isn’t necessarily about moving to a new town or city. It can simply be
timing; friends in long-term relationships while you’re in ‘transition’ or wilfully single.
There’s a lot of that about; Betway Insider recently commissioned a study, What are the
Odds?, which took lifetime events and occurrences. There was a 1 in 8 chance of
staying with your first love; for most people it means they will know a long-term couple
who go from school through adult life together.

Yet as EurekAlert! found last year, being single isn’t necessarily a bad thing. Bella
DePaulo, PHD, observed that “the preoccupation with the perils of loneliness can
obscure the profound benefits of solitude.”

We’re not talking the Greta Garbo “I want to be alone” – OK so it’s a misquote(!) but
it’s been adopted by society – but finding the tranquillity to make sense of life through
the moments of ‘me time’.

There’s a difference between being alone and being lonely. The two are the mutual
preserve of the singleton. Indeed, the report claims that “when people marry, they
become more insular.” In contrast, single people were more open and felt more in
charge of their lives. That’s down to the compromises necessary in a relationship.

A key reason for the ‘never-marrieds’ being happier is goal-fulfilment. Contrary to the
widely-held and media-fed perception, single people are likely to enjoy a richer social
life than their married counterparts. The sole focus of their enjoyment is themselves and
no need to compromise over what activities or groups to take part in.

Swipe To Your Partner

​That’s not to say it’s all wine and roses. In the 21st Century, the electronic world is often
the basis for meeting new people. Dating apps are the way forward and the root cause
for the rise in Repetitive Stress Injury cases; who knew swiping left caused such
problems.

It’s hardly surprising that numbers of app users is increasing, even discounting those

The underlying percentage in that eighty-year spell fell from 0.73% of the population
being married to 0.38%; that’s a staggering drop but hardly unsurprising with the
changing demographics of the population.

And while the age-old joke about men being commitment-phobes may be one of the
reasons for the change but it seems the modern-day Londoner is taking the concept to a
whole new level. It’s a city to have fun in, even for the worst dullard in existence.

London lends itself to the single life. Unless your salary is comfortably in six figures,
it’s unlikely that you own your own place or even rent a home by yourself. Flat-sharing
with a married couple is an uncomfortable experience unless you’re a couple moving
into the situation. With an estimated 60% of wages going on the average Londoner’s
wage, the bills play havoc with your wallet or purse.

There’s a massive plus side to this. It means you can lead a Peter Pan existence, living
like a student well into so-called maturity. This time though, you’ve got a disposable
income although with the rising costs of the capital city, it’s by no means certain that
you’ll be out living the high life every night of the week.

But DePaulo is using her research as a call to arms. The University of California
scientist is determined to promote equality of status for the unwed. “It is time for a more
accurate portrayal of single people and single life,” DePaulo declared. “One that
recognizes the real strengths and resilience of people who are single, and what makes
their lives so meaningful.”