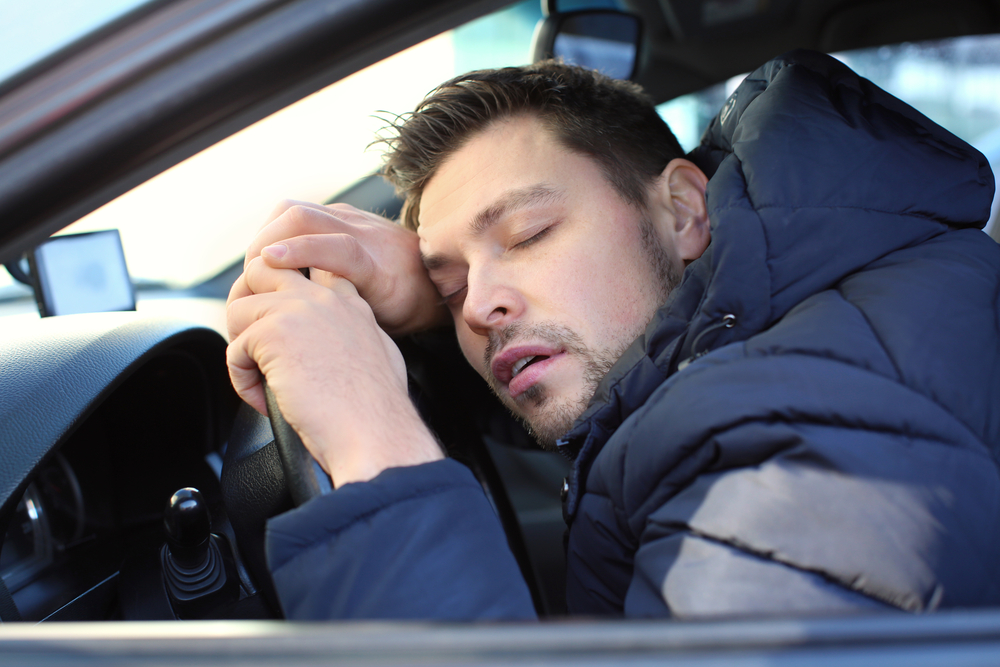 You thought leaving the EU would free you up from those useless Stasi EU directives. Wrong! It seems the UK government, despite Brexit is keeping in line with EU regulations and laws regarding new motor vehicles. This ultimately means, whatever the EU dictates to the UK regarding motoring laws, it has to follow without question or reason — including speed limiters.

Have we left the EU? Yes, regarding some things and a resounding no, regarding others.

All new vehicles sold in Europe – including the UK – will be fitted with a mandatory speed limiter from 2022 to keep cars within the UK speed limits and boost road safety.

The European Commission has reached a provisional agreement that all new vehicles sold in Europe will be fitted with a speed limiter as a legal requirement from 6 July 2022. The 2019/2044 regulation also mandates all new cars that have already launched be fitted with an Intelligent Speed Assist (ISA) by 7 July 2024.

The UK will likely obey the new road safety regulations despite supposedly leaving the EU as even after Brexit, the UK has retained most EU laws for new cars.

The mandatory speed limiters also track vehicles wherever they go, and feed speed/location data to the authorities.

Maybe, now is the time to bring out that classic car you have been hiding in the garage.