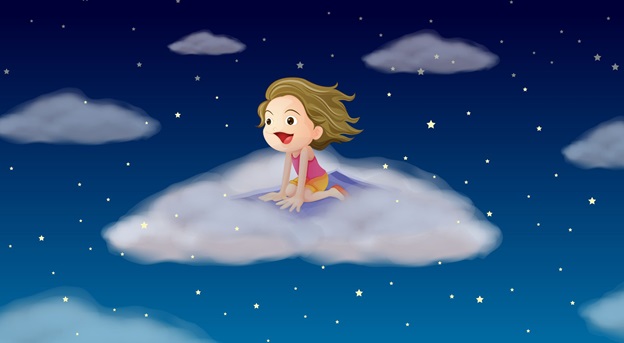 The night sky, strewn with hundreds of thousands of twinkling stars, has always attracted people. It fascinates with its beauty and at the same time frightens observers. In ancient times, our ancestors thought that the stars are the people’s souls, living or nails that hold the sky. They came up with many explanations for why stars shine at night, and for a long time, the Sun was considered a completely different object from stars.

Today, science has made a big leap forward, and we know the truth. But yet people tend to romanticize this phenomenon. Many even prefer to present stars, considering this a special manifestation of sincere feelings. By the way, there are many such offers, but when deciding to make such an original gift, you need to choose the best place to buy a star!

The light of the earth takes on a shimmer as it transitions from a high-density atmospheric layer to a low-density layer. The reasons:

The phenomenon in which there is a change in the intensity of radiation is called flicker. The sun is also a star closer to the Earth’s surface than the stars that we can at night. The sun is not a point in the sky. We perceive it as a huge, uniformly flickering disc. If it were removed from the Earth at a colossal distance, it would become lost among other stars and twinkle no worse than them.

Why do Planets, Unlike Stars, Not Twinkle But Shine Evenly?

It is easy to distinguish a star from a planet, even being far from astronomy. The planets’ shine is calm. The stars flicker all the time, as if flashing, trembling, changing brightness, and bright stars not high above the horizon are still constantly shimmering in different colours. Planets are much closer to Earth. We can see them like a luminous circle. Due to their blinding brightness, these sizes are almost imperceptible (i.e., they have measurable angular sizes). Each object of such a circle twinkles. Though, all the points are changing their brightness and colour independently and not simultaneously! So, they are averaged and smoothed. The decrease in the brightness of one point coincides with another. So, the overall intensity of the planet’s light remains unchanged.

Thus, the planets appear to us to be non-flickering because their visible disk flickers at several points at once. But it happens at different moments in time – and this is all smoothed and averaged. It is interesting that with significant disturbances in the earth’s atmosphere, for example, storms, planets can also twinkle. 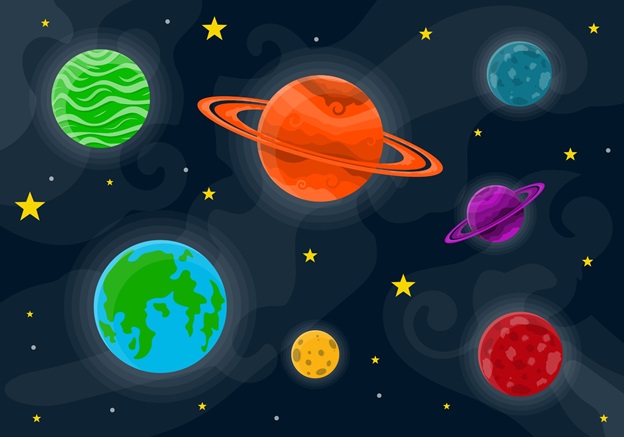 Do All the Stars Twinkle the Same?

No, not all! For example, planets reflect sunlight and do not shine. Venus and Mars look like huge bright stars in the sky, but the difference lies in the absence of their twinkling. The Gemini Constellation is one of the most famous, perhaps since its two main stars, Castor and Pollux, twinkle very brightly and are easy to find. Planets located closer to the earth’s surface are perceived by people as small discs and not small dots. Light is reflected from different areas of the discs. Despite the same refraction, the refraction is uneven. Some areas of the disc reflect bright light, others the dimmest. A moment later, they change. Because the average intensity of radiation from the entire disk surface remains unchanged, the disk will reflect an even, unblinking light.

The Blinking Colour of a Star Depends on its Temperature & Age!

First, the stars themselves have different colours. It depends on the intensity and temperature of the thermonuclear reaction. The higher the degree, the closer the colour of the celestial body is to white or blue. The coldest stars are red. It is possible to observe this colour-change action if you heat the metal. Due to the degree of incandescence, it will change colour from red to white at the point of the highest temperature. Astronomers have learned to determine their age by the temperature and colour of these celestial bodies. The age of the star is at an end. It starts with an explosion (during this period, the star has the highest temperature) and a white or blue glow.

With a gradual decrease in the intensity of reactions, the colour will change. It shines first with yellowish and then red shades at the end of its cycle.

The twinkling of the stars can be best taken closer to the zenith when the atmosphere is calm. Look at the stars closest to the horizon. It’s amazing – they flicker much more! Please note that:

The cherished dream of any fan of the sky is to see Sirius shimmer! In winter, when it is located low above the horizon, it will sparkle with bright colours!