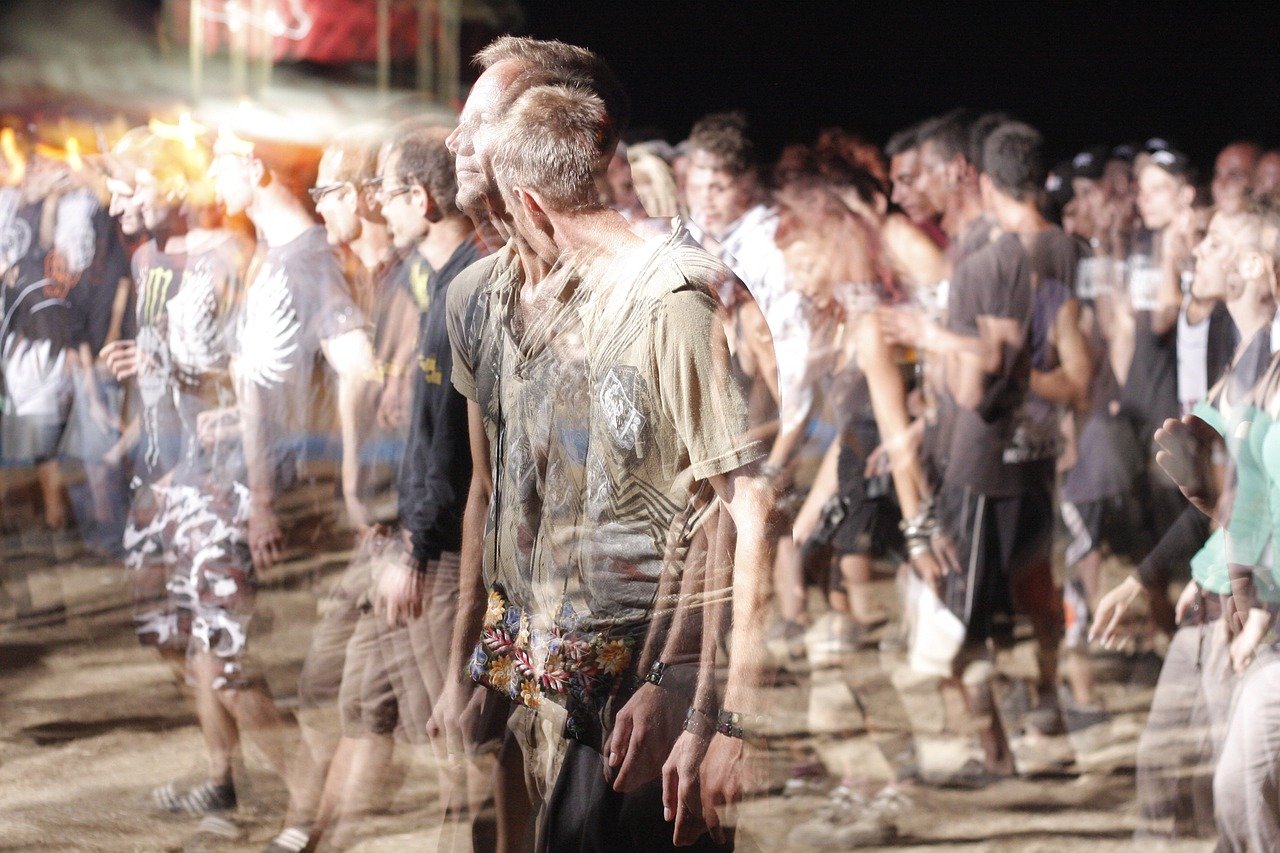 Poppers is a common slang used for various types of opiates called alkyl nitrites. Alkyl nitrites are compounds that were discovered in the middle of the 19th century, more precisely in 1844.

These days, there has been a real debate in the UK about lifting all bans on where to buy poppers and resolving its unclear status once and for all. Home secretary Priti Patel spoke about that a few days ago.

Sniffing or drinking poppers can be deadly and dangerous, especially for people who have heart problems, glaucoma, or anaemia. Home secretary in her letter to Prof. Bowden-Jones asks experts to express their opinions on the impact of the coronavirus pandemic and lockdown with wider drugs abuse. She is much more worried about why the number of young whites under the age of 30 is starting to use cocaine enormously.

Possession is currently not illegal, but supply is sometimes characterized as an offence. The biggest controversy dates back to 2016 on whether poppers fall into the category of psychoactive substances or not because unlike other opiates, poppers do not have a direct effect on the human central nervous system. In 2018 this view was thrown since “indirect” psychoactive effect could be covered by the legislation.

A similar situation as in our country can be found in France. In 2007 they were completely banned except for medical purposes. However, this law was later repealed because there was no evidence that the abuse of poppers is the same as the reasonable use.

Unlike the UK, some governments have clearly decided which group the poppers will be assigned to.

What makes poppers generally considered bad in the states that have banned it is that politicians and law enforcement see the relationship between poppers and sex parties. The spread of AIDS also had a great impact on this view. However, although this is not a necessary case, such understanding has greatly influenced the non-negative view of poppers.

Although poppers are allowed in many states, there is an increasing debate in states that do not yet have a clear status about them to be fully legalized. Numerous studies used by various government as arguments in their advocacy prove that optimal use of this stimulant has no harmful effects and that it is a much more worrying fact that young people are increasingly using other drugs that are much more harmful than poppers.