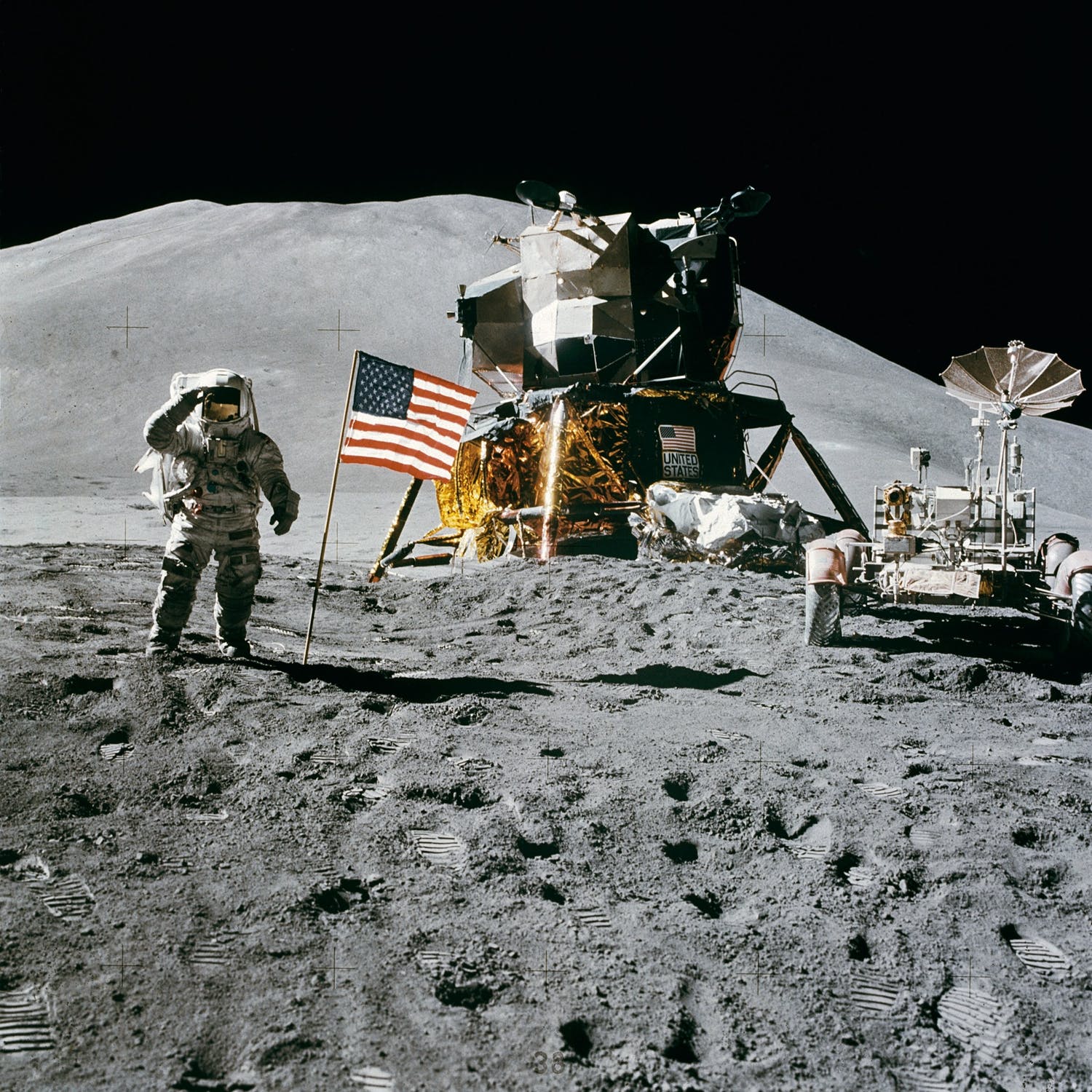 The 1960’s were an odd period in the history of man. Compared to today’s code of conduct, the era offered a fair share of controversial ads to the public, such as ones promoting smoking.

Kubrick vs. The Moon – What Really Happened?

In a similar manner, film-making concurrently lived through an exciting period and gave birth to a lot of cinematographic attainments that changed the industry for good.

This year humanity is celebrating exactly 50 years since the first landing on the Moon. In the year of 2019, when, some would argue, we are still not capable of sending a man to the Moon.

Cynics have provided an “equitable sharing” of analyses that would suggest that some persons perhaps knew about the potential cover-up NASA had planned through in case of a failed mission. 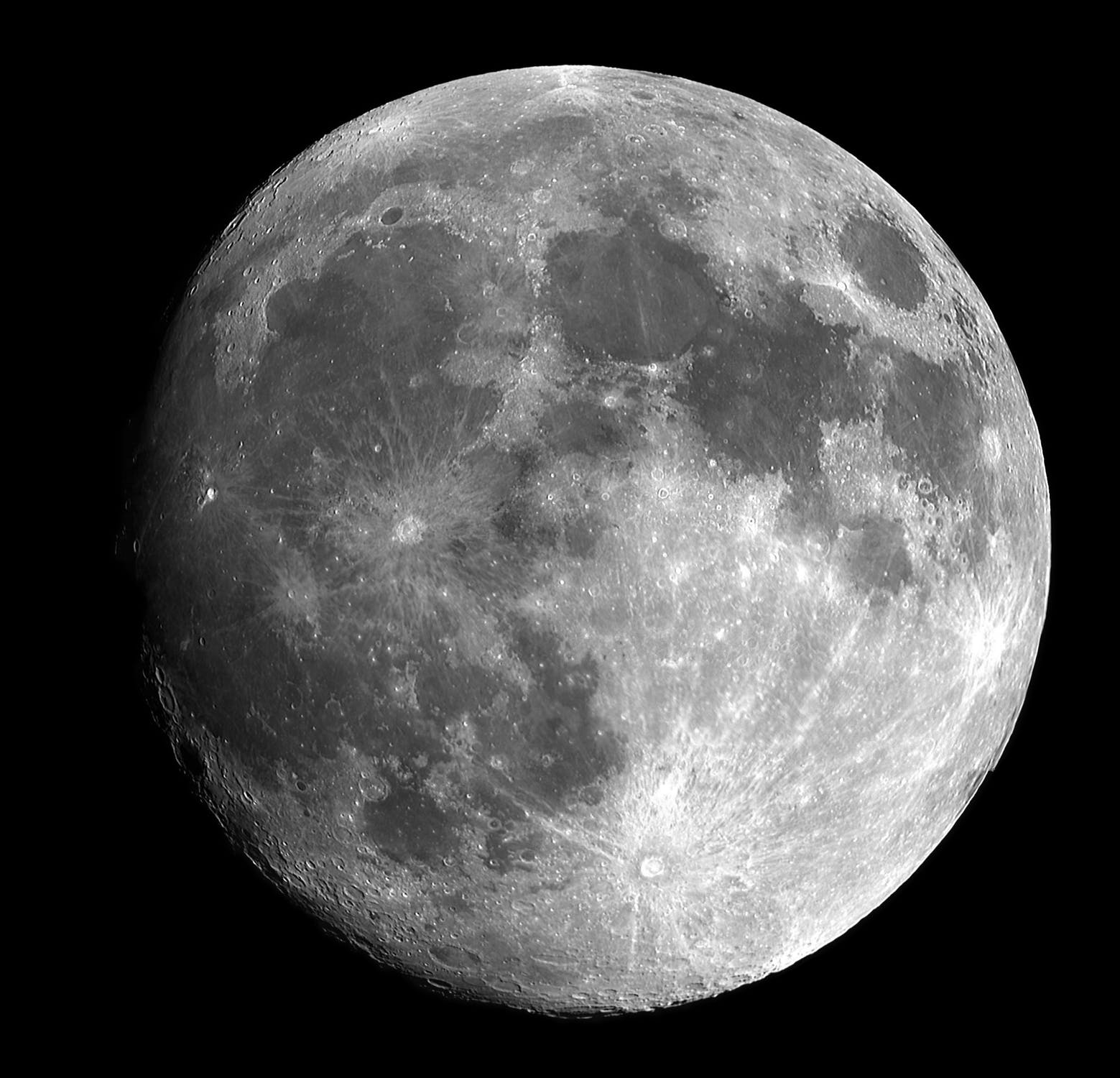 Stanley Kubrick is the name behind world-acclaimed releases such as Dr. Strangelove and A Clockwork Orange, and one of the most influential film directors of all time. However, his global contribution might not be limited solely to cinematography.

In the five decades from the supposed landing to this date, numerous critics suggested that the man was somehow involved in perhaps NASA’s biggest project ever.

First of all, we are underlining that by no means we claim or believe that Kubrick faked the Moon landing. Rather, we deem he might have been forced into playing along a fabricated lie fortified by the US government. With that out of the way, let’s focus on the facts. Namely, Kubrick was approached by a couple of US representatives and asked to rent his studios to NASA to shoot footage that would later serve for then undisclosed purposes. Allegedly, he declined, but the hoax remained.

It was no uncommon occurrence that the public believed everything was said in the media back then. And when one of the first doubters Peter Hyams presented his TV-brainwashes-us theory in quite a creative way, many followers began to question these news reports.

Kubrick did film 2001: A Space Odyssey less than a year before.

Let’s try to break the tension a little right here. Do you personally believe in these conspiracy theories? Or are they simply a fancy of the modern sceptic?

We guess only time will tell, but till then we have stuff to unwind to. Popular online slot creator Micro gaming was inspired by these Kubrick speculations, and put a twist on the heirloom. The company’s latest video slot Banana Odyssey pays homage to the director’s film-making and common themes seen in his films. This slot game can already be found at a number of famous UK gambling websites so you can enjoy even more of contemporary twists and turns made on the account of these conspiracies.

Now back to entertaining these double-edged thoughts. Perhaps there would be fewer believers were it not for Kubrick’s 1980 The Shining. In it, American child actor Danny Lloyd starred as Danny, arguably the protagonist of the film. The film boasts a diapason of potential protagonists, but that’s a subject for another article. Right now, let’s look out for clues.

Eleven years after the alleged landing of Apollo 11 to the Moon, Stanley Kubrick released The Shining prancing with a plethora of seemingly hidden plot holes. Devoted enthusiasts to date believe that the shrewd film-maker concealed – or unveiled – his involvement in the space endeavour.

The creative master’s response to the landing was a line-up of encoded messages spotted throughout the film. Hawk-eyed among you might have already observed these.

At a crucial point in the film, Danny wears a knitted jumper with an Apollo 11 rocket splattered across its front and simultaneously rises to his feet as theatrical music plays in the background. Danny is believed to embody the launch of the rocket, which goes on to collapse and is never to be seen again. Kubrick-supporting fans find that this might be the director’s cry for help. He showed us all actuality, and we turned our heads in obliviousness.

Are we giving these trifles too much credit? Or are these bizarre interpretations solid truth we choose to ignore?