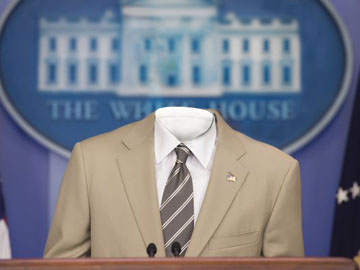 He is now called the Ebola President, and no one walks the streets any more, or drives down the boulevards, or eats in the diners.

Let them in he said, and they came in their millions, smiling faces, eager to join what they saw as the promised land.

What they found was something different to their vision, and the people who were there before them only saw invasion.

Then the diseases spread across the land, small pockets here and there, no one knew what it was, no one seemed to care as long as they kept on posting selfies on the Facelessbook.

It got worse, suddenly there was pandemonium as the pandemic latched onto the population, spreading its octopus grip as tentacles latch onto its prey.

The Zucker and the rich were told to take to their special shelters, the rest were not told anything.

The Ebola President brought in Martial Law and then the quarantine began.

It was okay there were golf courses in the bunker as the Ebola President played to his hearts content without a care in the world.

From Africa it came.