Home Health Vaccine Mandates for Dentists in the UK: Do They Work? 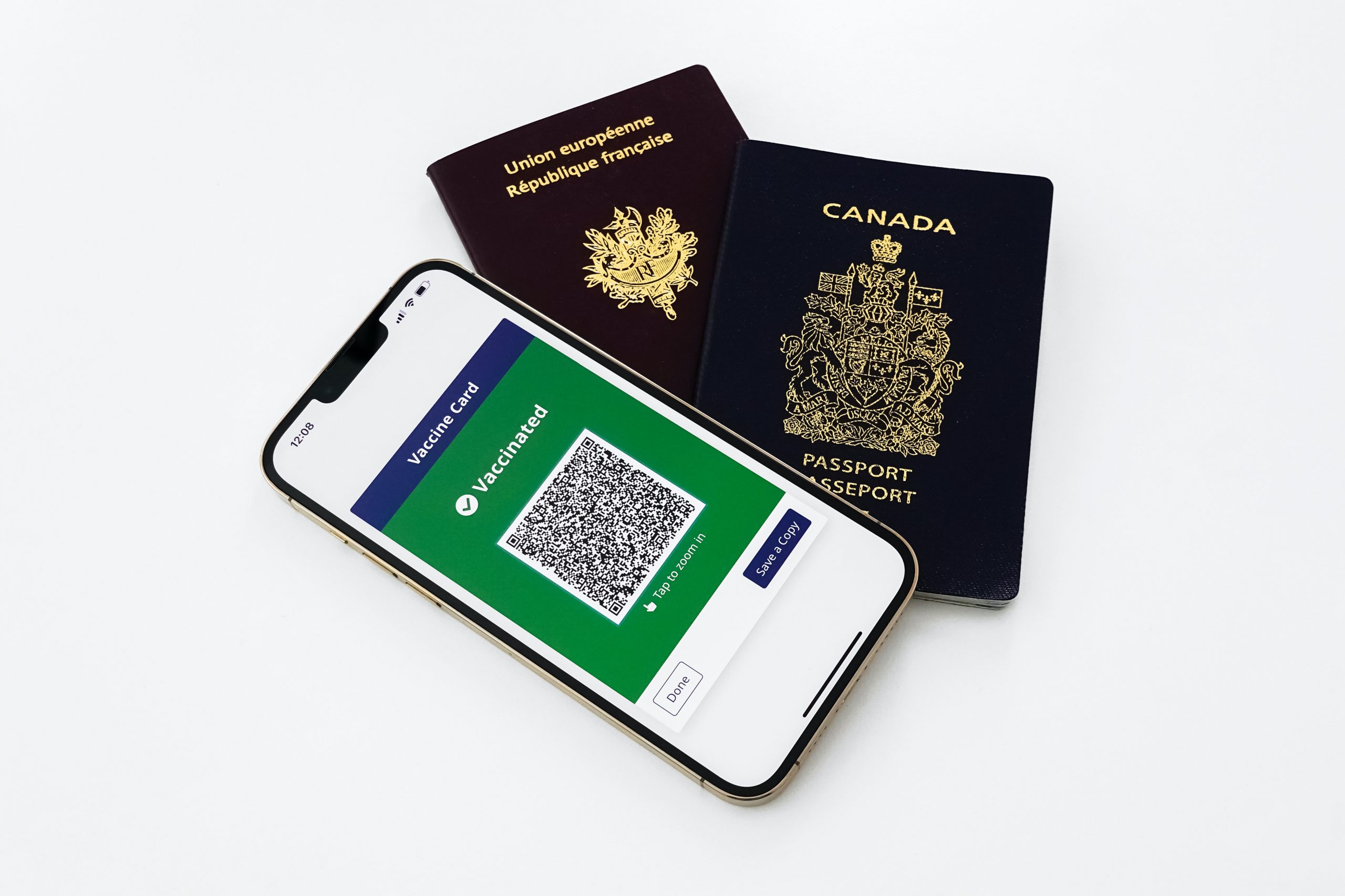 There is a lot of debate around the vaccine mandate, which has become a more political wormhole than a matter of public health nowadays. The question is of personal freedoms and individual cases vs the greater good and health of everyone around you.

After anti-vax protests, campaigns to get shots, arguments over the use of masks on planes, it seems the British Dental Association has waded in on the discussion. And the conversation is more nuanced than you might think.

Read on as we break down all the details on the dentistry vaccine mandates in the UK.

What is being said?

The British Dental Association is warning government officials in the UK that enforcing mandatory vaccinations for all health and social care staff will have a “calamitous” effect on dental services across England.

This comes after MPs voted in early December to approve of mandatory vaccine requirements for social care NHS staff. The idea is that all healthcare staff should have their second vaccination by April 2022 or else risk their jobs.

It is a strong move equivalent to the government putting their foot down, but the BDA has said that it could have a negative effect on the dentistry industry as a whole.

Across the world, organisations and bodies are calling for mandates. The Canadian Dental Association is one, meaning that health care workers in a dentist in downtown Vancouver, for instance, will be required to be vaccinated. The US have passed a mandate requiring vaccines across big businesses. They have resulted in an increase in vaccinated people.

How are dentists affected?

The BDA has further warned the UK government that enforcing mandatory vaccinations will be like “dropping a bomb on a service that is already stretched to breaking point”. The main worry is that making vaccines mandatory will force the mass walkout of dental staff, with numbers in the thousands.

The problem is that only one in 10 dentists have only received their second vaccination thus far in December 2021 and, more worryingly, 9% haven’t had their first dose.
By forcing dentist staff to get a jab, the government risks a mass walkout that will impact millions of patients across the country, according to the BDA.

It’s worth noting that the rollout has done well, according to a survey of 1,642 dentists in England. 78% of dentists had two doses and their booster, while 10% had got as far as becoming double vaxxed. However, there is a considerable 2% that refused to inform the survey of their vaccination status.

How are the patients affected?

The consequences of putting pressure on English dentists has worried staff not only due to the state of their businesses, but for the patients that will be affect. Patients have been informed they might have to wait for a matter of years before they can get an appointment, which has led to some drastic measures, like patients who were reported pulling out their own teeth and using DIY filling kits.

Chair of the BDA, Eddie Crouch, released a statement that expressed dentists ongoing support of the vaccine rollout, and the services’ stellar appreciation and “gold standard” for safety, but that the vaccine mandate is “a blunt instrument”, and will have “devastating consequences” to patients across the country.