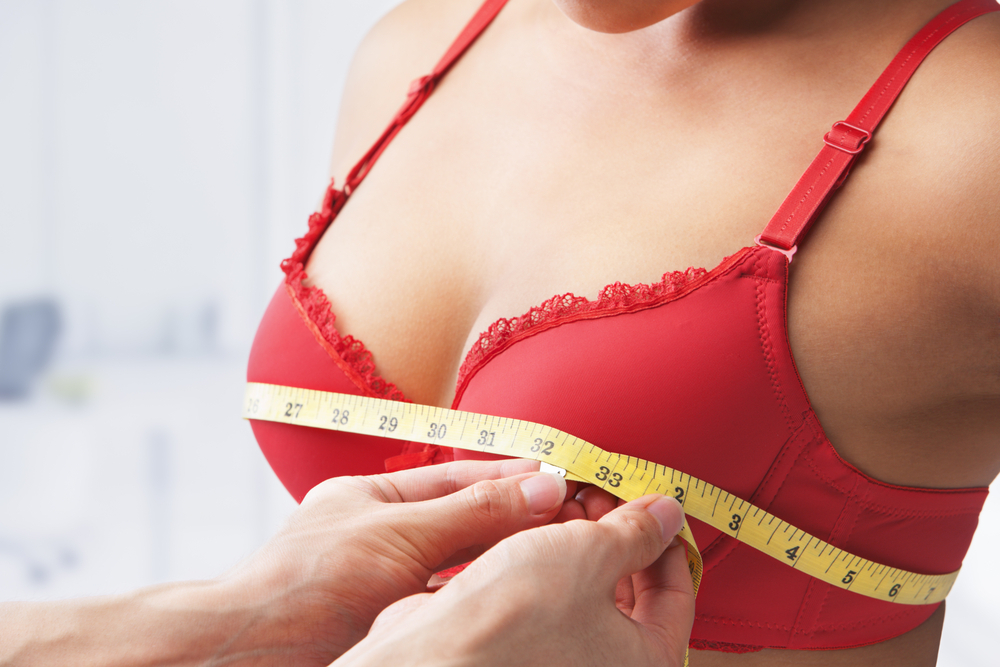 The finding that women who ingest semen as well as have regular facials, increase bust size and have reduced signs of ageing, has led one researcher to conclude that semen is a miracle potion that should be treasured by every woman.

Male sperm contains vital chemicals that not only grow a woman’s bust size but slows down the ageing process and increases life expectancy by up to 35%.

Study author Professor Klaus Guttenheimer, Ph.D., a prominent researcher at the Lausanne Institute of Conservatorial Kegel Emerging Research (LICKER), also found that women who routinely had intercourse without condoms or had facials had better skin quality and less wrinkles plus also had the ability to ingest fatty foods without putting on weight around their mid and lower body. 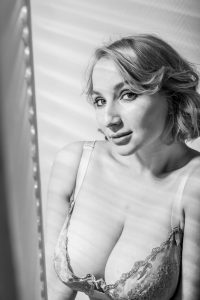 Guttenheimer’s survey of 12,585 college women over a 30-year period, also found that those who ingested semen regularly either orally or through vaginal intercourse not only grew bigger breasts but increased their overall quality of life becoming wealthier in jobs/life.

No more invasive surgery or botox

“These women have a remarkable ability to achieve larger firmer breasts without showing any signs of ageing, resulting in no more messy surgeries or botox injections.”

Once these chemicals are absorbed into a woman’s body, she will notice amazing changes in her life.

Women who ingested semen orally were also found to increase their ability to succeed in jobs and wealth as well as brain power and have beautiful ageless glowing skin.

Guttenheimer controlled for variables including method of semen extraction, frequency of sexual intercourse, as well as the women’s perception of their relationship.

“You must fellate your man at least once every day, and to replenish your facial skin, have facials from your man regularly. This is a must if you as a woman wish to improve your appearance and increase overall longevity. If you are a man, show this article as proof that your woman must do these mere tasks to fulfil her own dreams.”

The longer that women went without ingesting semen the more accelerated the ageing process was found to be. Bust size decreased, and the breasts started to sag horribly. Furthermore, there was an immense risk of obesity and heart disease by abstaining from semen as well as a chance of increased long-term depression.

Guttenheimer’s study, which he deems “the first serious attempt to investigate the effect of semen chemistry on women,” has underlined his fascinating findings in the research treatise Semen, the Medicine of the Gods For Women.

Professor Guttenheimer says he has seriously enjoyed working with all his female subjects and would like to replicate the study, but this time with 20,000 women.

“If you are a woman and wish to increase your bust size, your life expectancy and overall health plus reduce any signs of ageing you must utilise the magical properties of semen,” the groundbreaking study concludes. 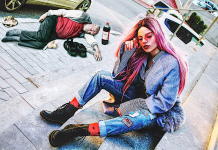 Sunglass Fashion For Women This Summer 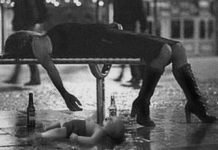