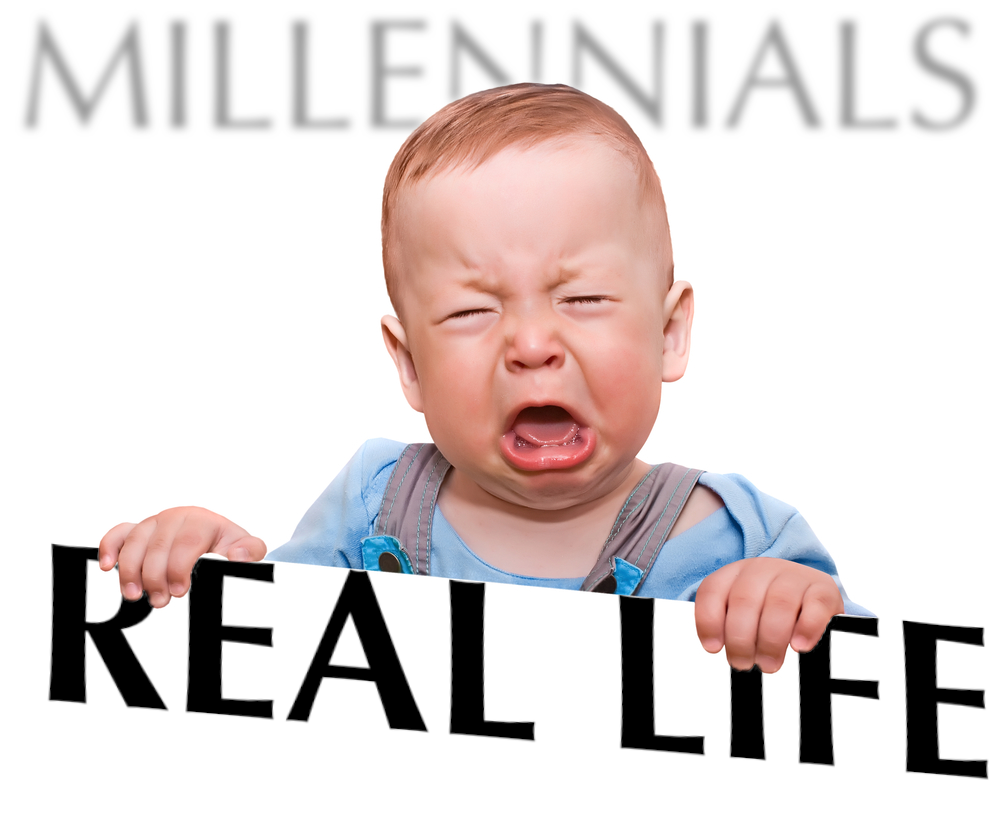 Universities across Britain and the United States are banning any sort of clapping during conferences because it triggers millennials and creates a state of fear.

To approve of a speaker, the Millennials have adopted a silent version of showing their approval which involves them waving their hands in the air.

“Millennials are in a constant state of fear and anguish, therefore the sound of clapping is now banned in our campus. We have had many students who attempted suicide when previously during a parade on banning yawning, some students accidentally clapped to show their appreciation that someone had stopped yawning. The clapping caused many to cower on the floor and cover their ears and one student even tried to jump out of the window,” campus head, Neil Zozovitch, at Edinburgh University told the BBC.

The timid millennials are now fearful of pretty any stimuli whether auditory, olfactory, tactile, or gustation.

Permanently offended by all stimuli

“One student was offended and would not go out for weeks after a traumatic event in a cinema, he heard the sound of popping corn in the popcorn machine. This highly traumatic event caused the student to have post-traumatic stress disorder, and was confined to a Safe Space for over six weeks before they finally emerged,” Zozovitch added.

To have students that are continually offended by everything they see, hear, touch or taste is quite a challenge for university faculty staff.

“English literature is a challenge, because millennials are offended by every piece of literature written. Classics like Suetonius are a serious no, no, because reading about what the Roman emperors got up to causes mass trauma. Everything they read is either racist, or sexist, or offends their puerile sensibilities. We even tried giving them Mr. Men books, but they found those highly offensive, sexist, racist and full of gross generalisations that they just could not abide by.”

Some universities have now found a wonderful solution to the problem of permanently offended millennial students.

“In the morning when they wake up, we give them a blindfold, and ear plugs. They also wear heavy duty gloves so that they are not offended by anything they touch. For breakfast, a tube is inserted in their arm where a drip slowly feeds them necessary vitamins for survival as well as glucose. The students are now very happy, and they can sit in their Safe Space for hours without any trauma.”