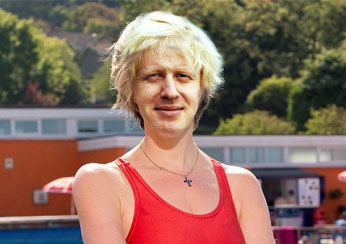 MPs at the House of Commons swimming pool were left with an eyeful as new lifeguard, Charlotte Johnson, 35, turned up to save a few right honourable gents from drowning in the pool.

“Funny old thing though, instead of saving the flailing Labour MP for Grantchesterton, this lifeguard seemed to revel in dunking the poor blighter with her massive feet. Then we saw that former London mayor chap, Livingstone in trouble at the deep end. She lovingly threw him a life vest weighed down with bricks,” an anonymous source revealed. 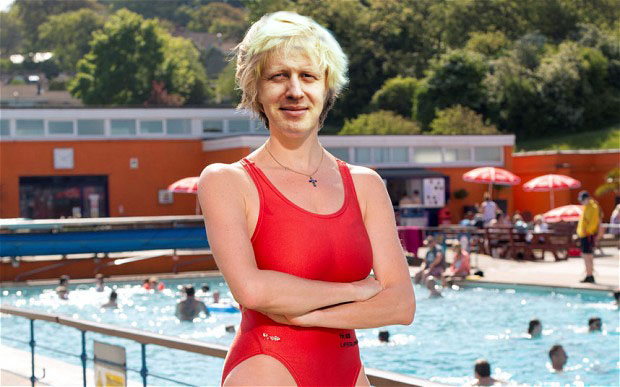 Ms Charlotte Johnson, 36-29-38, has been quite a hit at the House of Commons pool and is now set to become an MP, stating she wants to transfer some of her delicate life saving skills to parliament.