“Russian driving is equivalent to downing two bottles of vodka, a handful of Temazepam, a bag of cocaine and 16 cans of Red Bull all at once,” Igor Stansvski, a driver from Moscow revealed.

Russian road deaths are amongst the highest in the world, and soon they’ll be exporting their death rate to our roads as well.

Looks like from now on we’ll all be driving around with dashcams playing crap Russkie electro music and shouting “Blyat!” and “Opa!” at every opportunity. 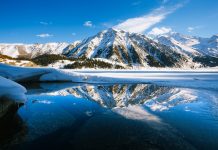 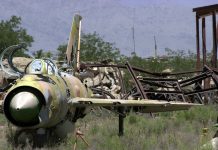 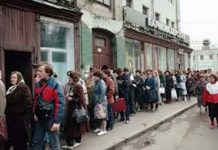