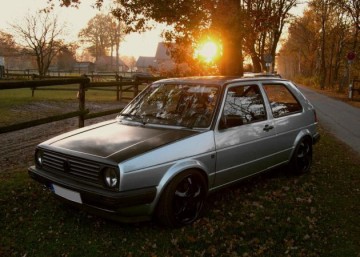 There’s something really special about the Germanic mindset, especially when it comes to engineering and cars. It’s a passion that has been honed to technical perfection, and some guy called Boba has found a great way to put this gift to good use and avoid the Stasi stare of the NSA with a little jalopy he put together in his spare time.

Coming in at a mere 1,150 bhp this 1987 Golf Mk2 would make Jeremy Clarkson’s arse fall out of his gawping mouth when it accelerates to 240km/hr in 3.2 seconds, and this is why Frau Merkel has ordered Boba to build a fleet of these things in the interests of German phone privacy.

“Angela saw my video and was immediately on the phone to me. She said she wanted one of these cars to drive around in when making important calls. This way the NSA won’t be able to get a fix on her signal. Absolute genius idea, and of course for national security, how could I refuse,” Boba said from his lock up garage in Munich.

Somehow, texting while driving this monster around may be a serious, no, no. 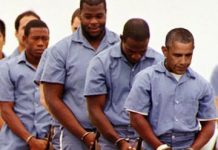 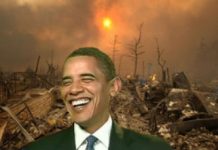