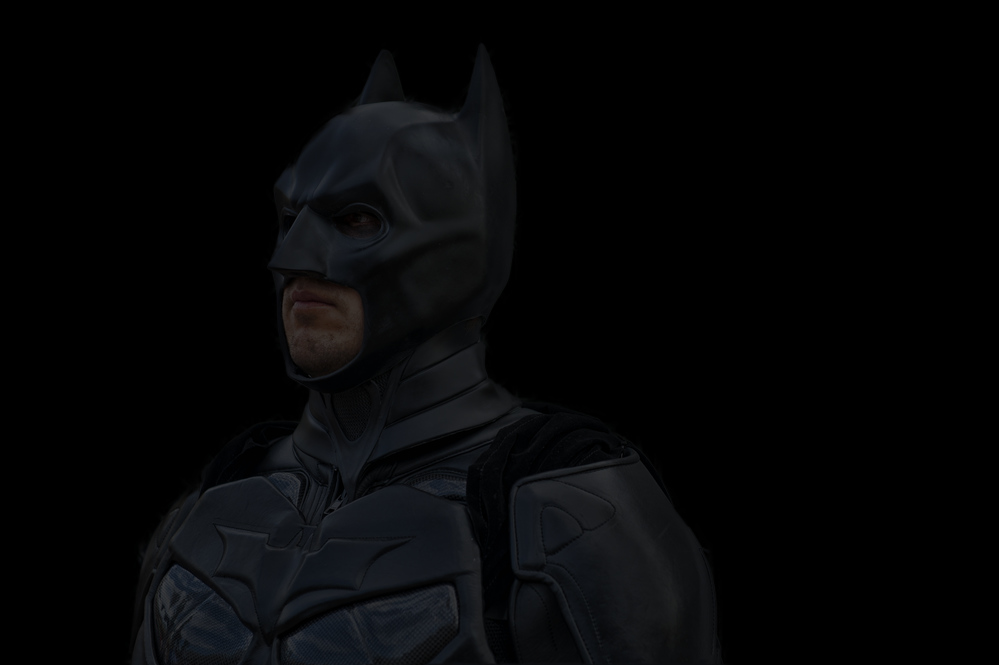 Sure, Hollywood has fallen on dark times, and has as much creative energy as a brick, but it seems these idiots running studios still don’t get it, as Batman is rebooted again and again.

How many times are you going to reboot Batman? Five, thirty or four hundred times? For fuck’s sake, let us move on from this blatant cash-in trick, which is as cynical as it gets. Is that the Penguin, sniggering in the pitch blackness, having the last laugh?

Rebooting a reboot of a reboot, of something that has been flogged to death already is just a slow suicide trip for the film industry.

The trailer for this reboot seems to be a dark form itself, filmed entirely in darkness, one can hear sounds of something happening, maybe a glint of steel here or there, but otherwise nothing but blackness.

This is what happens when Hollywood niggardly follows a staunch formulaic method of film making, ticking each box that it has fashioned for itself, thinking it is the key to recouping the cost of making their expensive venture, but the cinemas are still empty, the patrons have long gone, and the creative spirit that endears a lasting audience is at death’s door.

There is no saving grace for a movie factory that does not innovate, and never takes risks. Indeed, Oliver Stone is correct in saying that most of his blockbuster cult films would not be made in Hollywood today. Not only do filmmakers have to deal with PC Brigade boards but now they have to deal with Snowflake ‘Woke’ committees who can sniff out a trigger warning from thirty yards.

If Hollywood were to do a reboot of Scarface today, it would be 30 seconds long.