Uber-Liberal celebrity and spokesman for humanity, George Clooney, is extremely saddened today at being exposed for peddling child labour products.

“I am feeling a great deal of remorse today, not for the little 6-year-old bastards who are employed in the coffee farms under slave labour conditions, but my endorsement of this fucking coffee company has now been exposed and compromised, and it was a very lucrative gig,” Clooney said from his flooded grand mansion along the Thames.

“Do as I say, not do as I do, is my motto, as I jet around the world all the time in my private jet fleet spewing massive carbon emissions into the goddamn atmosphere! But you, you mere peasants aren’t someone of my status so you can’t do that, I forbid you.” 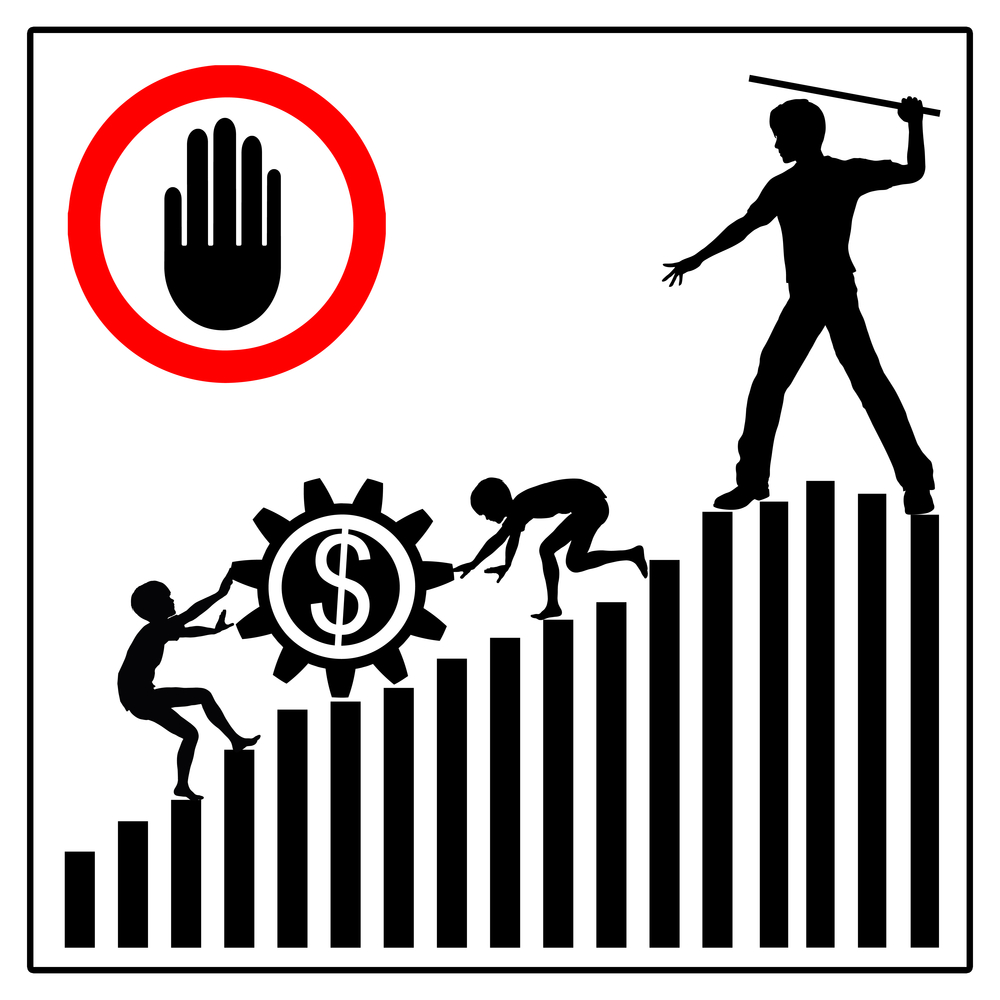 The Channel 4 Dispatches programme reveals how it was given access to farms in Guatemala that supply to Nespresso and found children working at every one.

Naturally, no one in the company or George Clooney knew about the use of child labour, and slave conditions at the farms, just like the actor never knew about Harvey Weinstein either.