From pre-production, to hiring, supervising scripts, tracking deadlines and budgets, not to mention editing and sound, TV and video producers need to know the ins and outs of every campaign for which they’re responsible. To get a better sense of the crucial role they play, we spoke with three experienced producers.

Arlene Steinwald is an Executive Broadcast Producer at Havas New York. Matt Marty is a senior producer in Sid Lee’s Los Angeles office. Juliette Desmarescaux is an executive producer and co-founder of Parisian production house Grand Bazar. Here’s what they had to say about getting started out and what the field is like today (answers have been edited for length).

What does a TV/Video Producer do today ?

Arlene: A producer brings creative ideas to life on time and on budget. We start with a script and some references, and work to find the best mix of partners like directors, editors, actors, musicians and various artists. A great producer assembles and manages a team of partners that elevate the final creative output. Social media has changed the role significantly. Deliverables must be tailored to more platforms, adhering to best practices, with less time and smaller budgets than traditional commercial productions.

Matt: A TV/Video producer’s job today is much broader than in years past. Brands aren’t making 30 second video commercials as sole entities. When a brand and agency move into production, producers are typically making a mixture of TV spots, online films, unique Instagram/Facebook films, print and outdoor key visuals. It’s imperative for a producer to understand the nuances of social media platforms, how paid media will be affected, and how assets will be used.

Juliette: TV ads build brand image, creating an emotional link between the viewer and the brand. It’s not just about selling a product or a service, it’s about behaviour and being human in a responsible way. Telling stories that touch the audience needs careful treatment, with a lot of attention, and requires talented clients, creatives and directors, especially today since viewers are more mature and demanding. It’s imperative for a producer to understand the nuances of social media platforms.

Production was a natural fit because it takes both an appreciation for creative and the ability to lead a process. 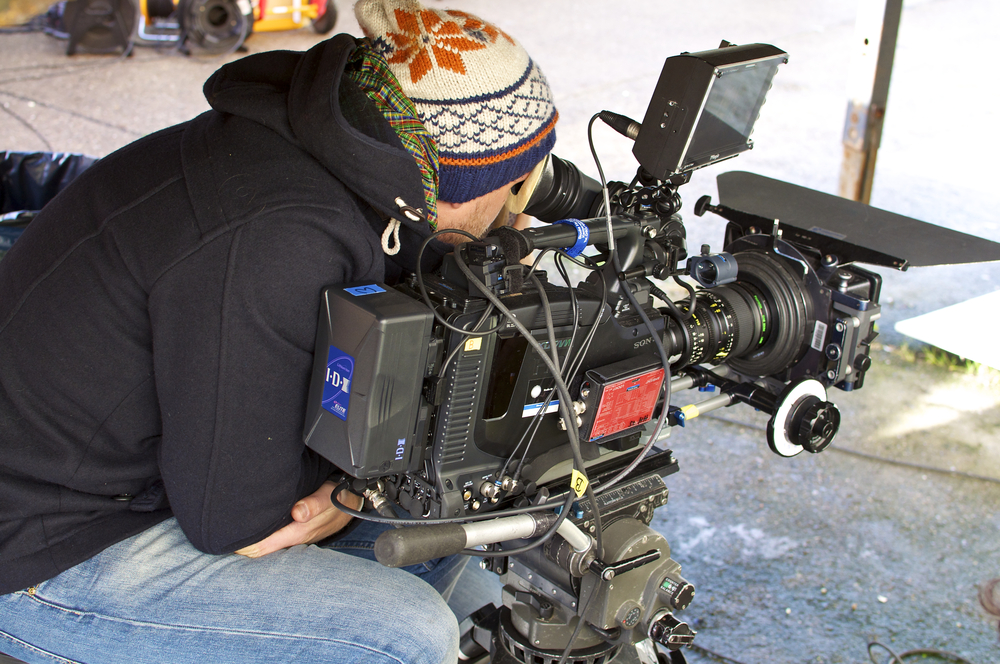 How did you get your job? What was your career path?

Arlene: I started my career as a designer, but was drawn to the production department. I was able to transfer and learn on the job. I studied fashion design in college, then graphic design at the Corcoran School of Art, Parsons and the New School. My portfolio landed me a junior design job at Cliff Freeman and Partners. They famously won tons of creative awards for television campaigns, and I wanted to be part of the excitement. Production was a natural fit because it takes both an appreciation for creative and the ability to lead a process.

Matt: After I graduated from the University of Colorado, I began as an Interactive Production Intern at Modernista! in Boston. I worked on web builds and experiential productions for Showtime. I moved to 72andSunny LA, and from there to 72andSunny Amsterdam where I transitioned to a TV/Video producer. In the last year, I started at Sid Lee LA, working on The North Face and Dickies.

Juliette: I started as a journalist, presenting the best commercials on the French TV show “Culture Pub”, a program which gave the audience a way to understand and appreciate good ads. Today I always think about creativity, not awards, and try to deliver the best execution, choosing concepts and scripts that I think are good, honest and clear.

What sort of qualifications and experience do you need for the job?

Arlene: Willing to learn, hard-working, able to juggle multiple work-streams and pay attention to details. A basic understanding of video and post-production helps as a junior, but the more you shoot or shadow a producer, the more you learn. It helps to have a passion for storytelling, film and art. Get to know as many directors, editors, animation companies and music houses as possible.

Matt: A proclivity for “making”. People who work in production generally enjoy making the puzzle as much as the final result. Outside of that, production is a team sport. As the producer, it’s important to be able to ebb and flow with different work environments, people, companies and processes.

Juliette: There is such a variety of backgrounds for executive producers. Some studied philosophy at university while others come from finance, political science, art school, even football, and many didn’t do advanced studies at all.

What key skills are required?

Matt: Production is a combination of hard and soft skills. There are hard skills, problem-solving, organization, time management, negotiation, project management, and of course, calm under pressure… But the softer skills have been areas of focus for me in recent years – learning how to work with creative teams to understand a creative vision and achieve it through production rather than simply “executing”, or smoothing out friction within a production team in tense situations. 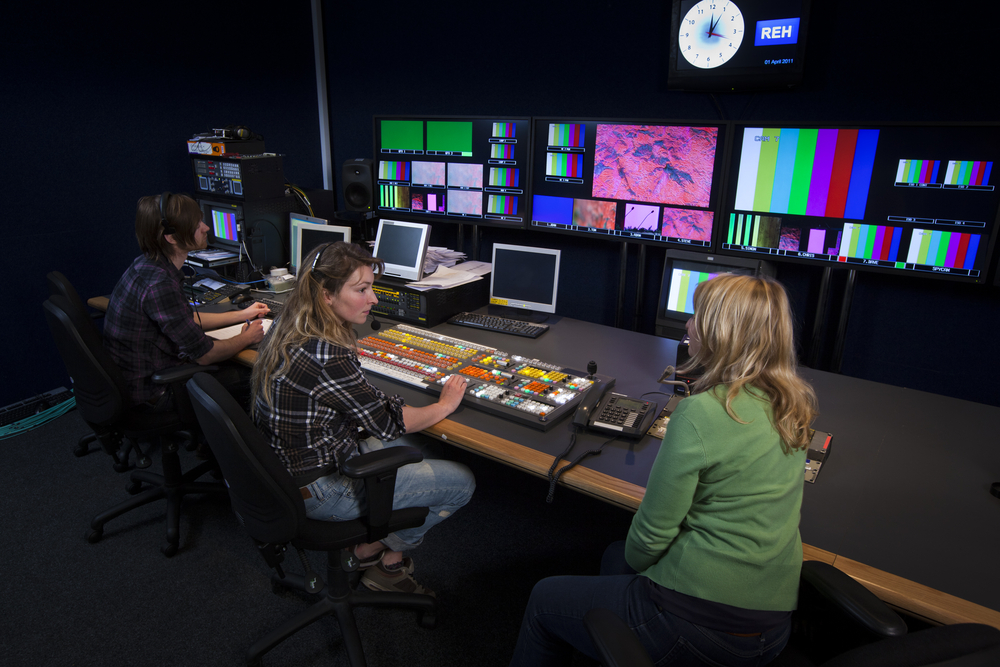 What are some different ways you can improve and advance in your career?

Arlene: Watch and dissect great films, shows and commercials across genres. Break them down to evaluate why they are great. The casting. The director. The script. The performances. The editing. The music. The art direction. Have an opinion on how all the elements came together. Also, keep up with culture and use social media channels to understand native behaviours. How do the platforms work, how does content appear, what works and what doesn’t work.

Have an opinion on how all the elements came together.

Matt: The first thing is to jump on as many productions as you can, especially as a young producer. Advancing in production is about having experience…I was able to gather a lot of production experience through smaller jobs – picking up a day shoot for an art producer, managing post-production, reconciling a budget for someone who was ill, or simply managing wardrobe.

The second way is to find a good production mentor. Producers often work alone, but if you ever have a chance to work with another producer, take the opportunity. It’s an easy way to learn some new tricks of the trade.

Usually, the satisfactions and challenges are two sides of a coin.

What are the challenges and satisfactions of the job?

Arlene: Some of the biggest challenges of the job have to do with managing the many moving parts, the many parties, adjusting continuously to feedback and obstacles, all the while working to protect the final creative output. In the end, wrapping successful shoots, working with editors to pull out the stories and finally seeing your spot on TV is very satisfying.

Matt: In general, late-night edits, next-day flights, and fast turnarounds can prove challenging. But working closely within a small team for an extended period creates a strong kinship. Usually, the satisfactions and challenges are two sides of a coin. Often times, the wind is in your face on production and it doesn’t seem like you can catch a break, but then there will be a turn, and everything will begin to click into place. I’ve always enjoyed that moment when it all comes together, despite adversity.