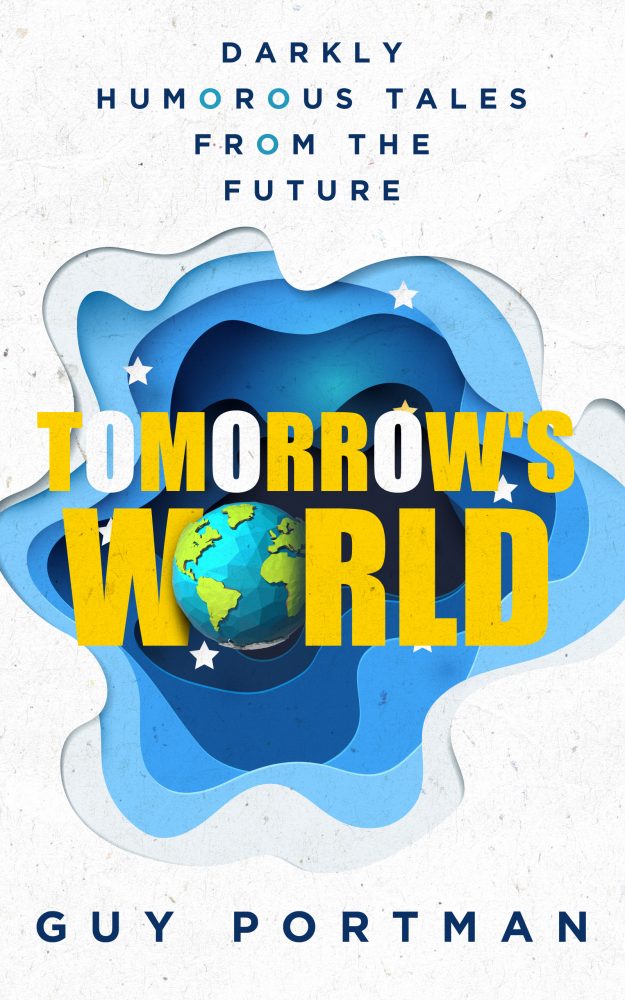 There’s something about the future that scares the shit out of people a lot, maybe it’s simply the thought of the unknown that affects us with such fear. What possible delights await us in the technological future when we are already living in a world full of burgeoning robotic tech, AI, VR, and sex robots?

Forward to 2071, and you find that people have not changed much, they still have the same old foibles as we do, except with holovision. One assumes reading through the pages that this is some sort of contraption that transmits moving hologram visuals in your room, so that means the age of the television has been left in the dust, along with radio and telegrams.

It’s all very Black Mirror but without the enclosed claustrophobic stories, these glimpses into the future are more diary like, snippets of scenarios. Let us say an Adrian Mole of 2097.

Quite astutely, the author sees the future rise of China, and we can be assured this will certainly become a reality with the Chinese Armada skirmishing with the Royal Navy across the high seas, or conducting bombing runs on Bognor Regis every other Tuesday.

In 2079, John Lewis is still in Oxford Street. This came as a great fucking relief, because one can’t imagine that particular London shopping district without John Lewis. Let us hope that Hamleys is still around too, albeit selling hoverboards for the kiddies.

In turn, this is a great piece of literature whizzing from one place to another, and giving the reader little insights into the possible future, some comedic, some obviously horrific in a satirical sense.

Not sure if the Singularity happens at all in the duration of time in the book, but the worst part seems to be the realisation that Celebrity Big Brother still exists in 2094. Isn’t all out nuclear devastation from Russia and China preferable to CBB still being around in the future? One can only imagine.

People still play cricket in 2100, and probably still munch on cucumber sandwiches during the breaks in play. This was refreshing to read like a good cuppa.

Anti-ageing treatments on the NHS are obligatory by 2128? Surely that will bankrupt the already aching NHS 2.0? Well, the government ministers do debate the question, and thankfully come to their answer.

Things get very interesting by 2157, especially amongst some of the Plutocrats, who are rather keen on the Ancient Egyptian civilisation.

In 2060 mohawk-haired government advisers stalk the halls of Number 10 Downing Street, by that time, Tarzan Heseltine is a bag of bones deep in the ground somewhere, no doubt cursing someone who has outdone him in the hair department.

This book will certainly have you turning the pages to see what happens next, isn’t that the job of a good novelist? Guy Portman no doubt seems to have fulfilled the desired effect on the reader, as you really have to turn the next page to see what wonders await, a compendium of technological prowess amongst the backdrop of human stupidity.

The miniscule details, the jumping in from one language to another, and the mixing of ancient with modern adds duality to an intelligent meal of a read. Well worth the purchase. Plonk it into your collection, and you will not be disappointed by this satirical tome from an indulgent innovative author. http://guyportman.com/ 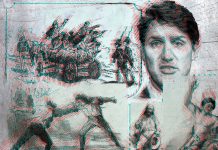 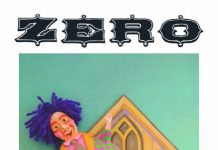 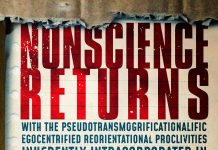 The Intricacies and Fantastic Habitual Mnemonic Confabulations of Experts