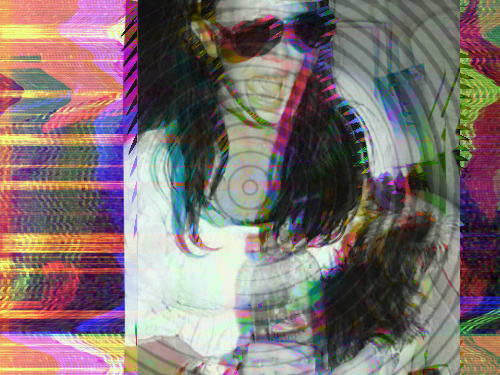 Britney Spears’ dog Toto the Yorkshire Terrier may have to be taken into protective custody by the American animal rights group PETA.

Britney, who has been squeezing the dog very tightly in the last few days, seems to be having trouble composing herself in public. This may have something to do with losing custody of her children to her ex-husband a few days ago for being a bad mother.

Yesterday, whilst in Starbucks picking up a Frappucino, she was seen squeezing the poor mutt so tight that its poor little tongue was hanging out and its eyes seemed to bulge out of its little head. When a photographer brought this to Britney’s attention, she finally relaxed her grip and continued snorting the Frappucino with the straw.

The dog has tried to escape the clutches of Britney a few times, but is always recaptured by her driver or bodyguard and then handed shivering back to its tormentor.

Some people in the crowds waiting to see Britney have taken to urging the poor dog to escape by shouting “Run, Toto, Run!”