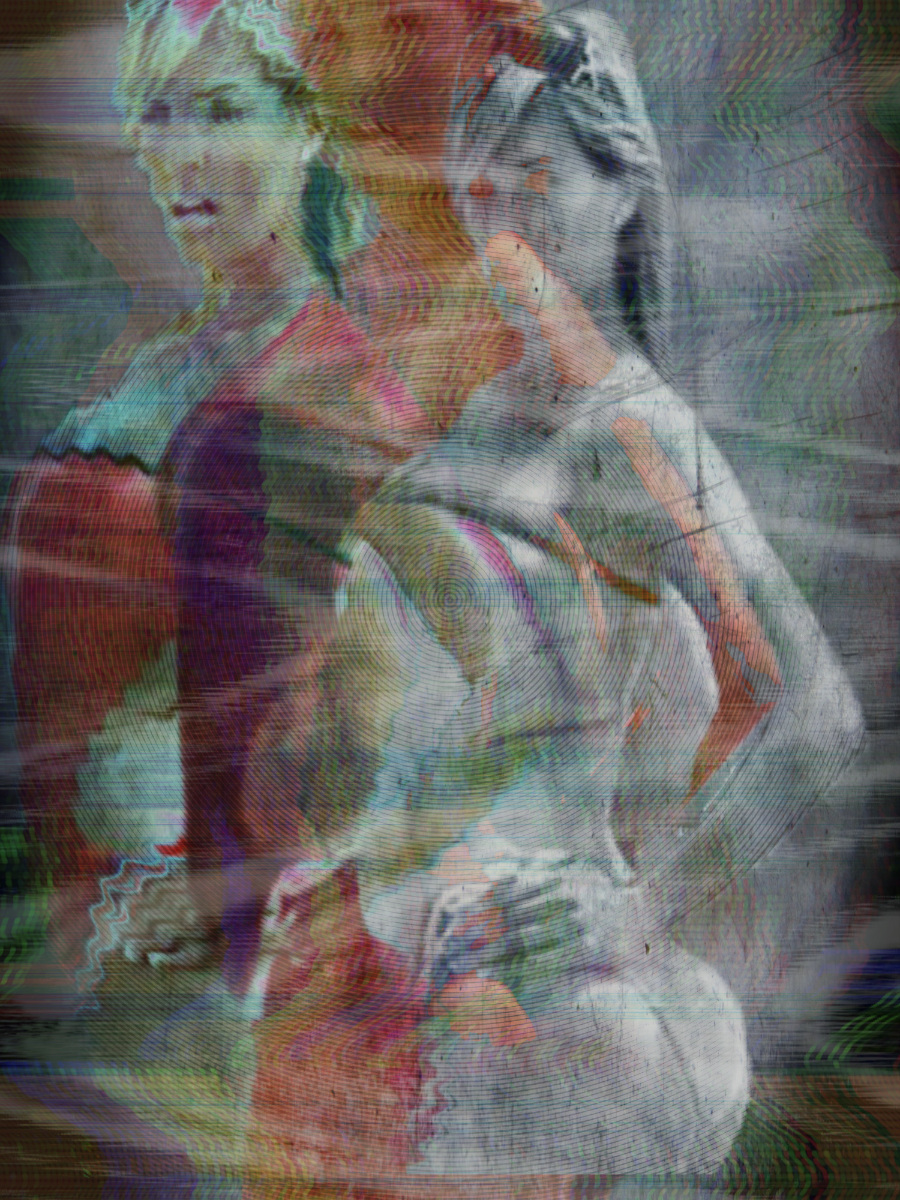 Endemol, the company behind ‘Big Brother’, is pulling out all the stops for its new Channel 4 production.

In it, celebrities choose who gets saved and who dies. The snag?

The celebrities chosen for the new Baywatch style reality show are known racists and when given a choice, for example, between saving a cute brown skinned three-year-old girl or a white skinned middle-aged overweight tourist they have to make snap decisions.

In the case of one of the contestants, Danielle Lloyd, the latter was her choice and the brown skinned girl drowned horribly when Danielle chose to save the white man who could swim.

The celebrity contestants were all housed in a luxury tropical island complex for four weeks and trained to be lifeguards by real Californian lifesavers.

Other celebrity contestants are the Goody family and Jo O’Meara. The production will air in March and will be presented by football racist, Ron Atkinson.