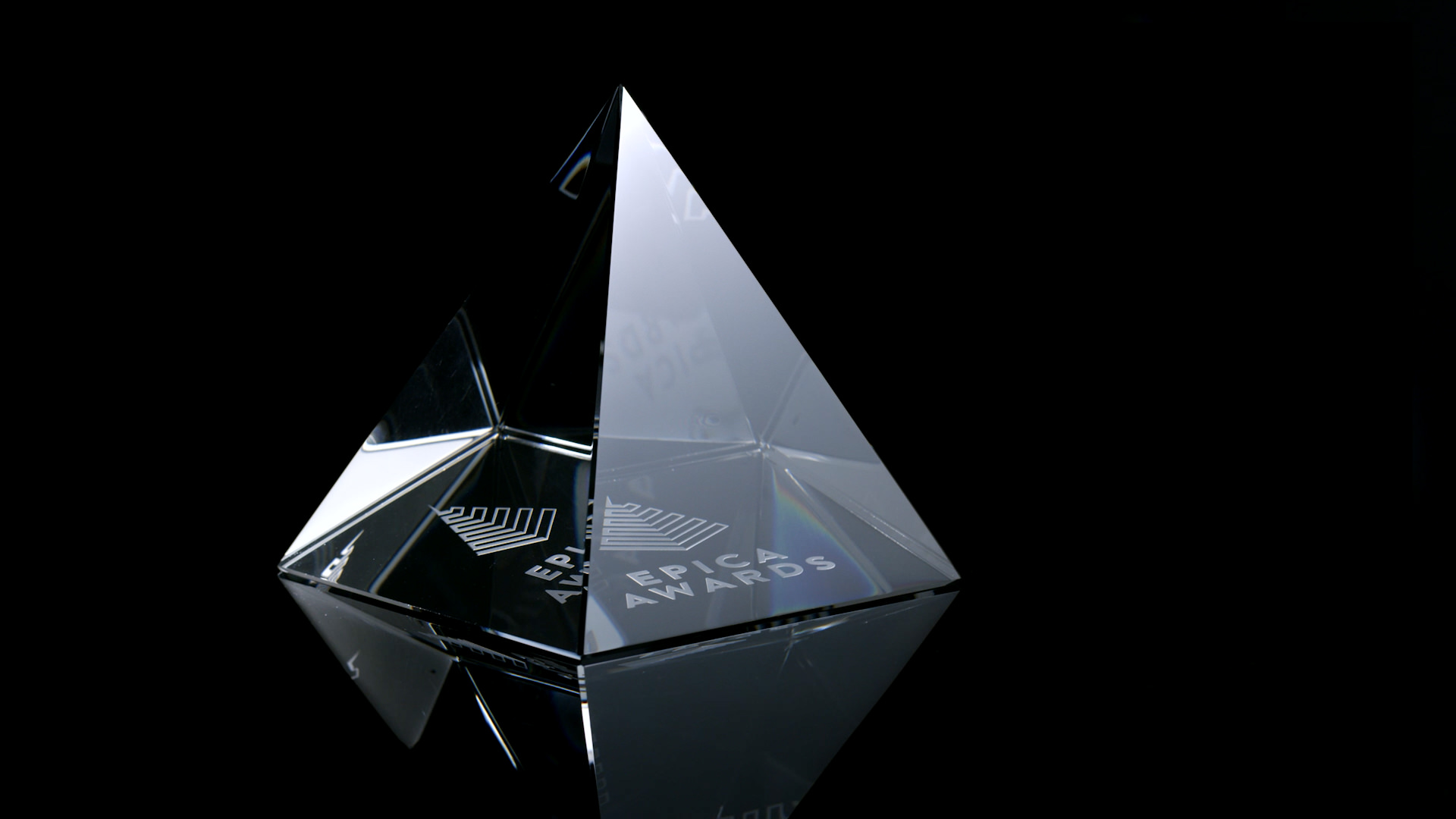 The Epica Awards 2022 are officially open for entries, with an early bird entry fee from July 1 until August 31. Early bird entrants won’t have to pay the agency registration fee, a saving of 200 euros.

To mark the new season, Epica has added a new Grand Prix and three new categories.

The new Innovation Grand Prix (which replaces the previous “Alternative” prize) is designed to recognise the most original, audacious and boundary-pushing work in the industry. Creativity that drives change.

The previous AR/VR category has evolved into the new Metaverse category, which will include virtual worlds and collectibles.

The second new category is Sports-related Advertising, to celebrate sport’s role as a driver of excellence, from sponsorship campaigns to product tie-ins around events such as the Olympics, the World Cup, the Super Bowl and many more.

Finally, the Agency Self-Promotion category gives the witty work made by agencies to lure clients and attention its own showcase.

Epica Awards editorial director Mark Tungate said: “We’re not in the game of adding categories for the sake of it – indeed, we often drop or modify categories – but any awards show must reflect the times. For example, ‘metaverse’ is the buzzword of the moment after several requests from agencies we launched this new category by popular demand.”

In another sign of the times, the COVID-19 Communications category has been dropped. Work related to the pandemic will still have a home in Epica’s existing Public Interest: Health category.

With the tragic conflict continuing in Ukraine, the Epica Awards will not be accepting entries from Russian agencies. Entries from Ukrainian agencies will be accepted free of charge.

A ceremony will take place on December 9, but details will be released at a later date.

Here are the competition’s key dates:

More details of the entry procedure can be found here

The Epica Awards jury is composed of editors and senior reporters from the world’s leading titles covering creativity and communications. They are supported by journalists from specialist fields such as post-production, design, luxury and fashion. A full list of jury members can be seen at https://www.epica-awards.com 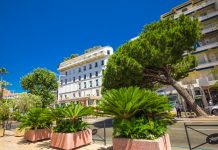