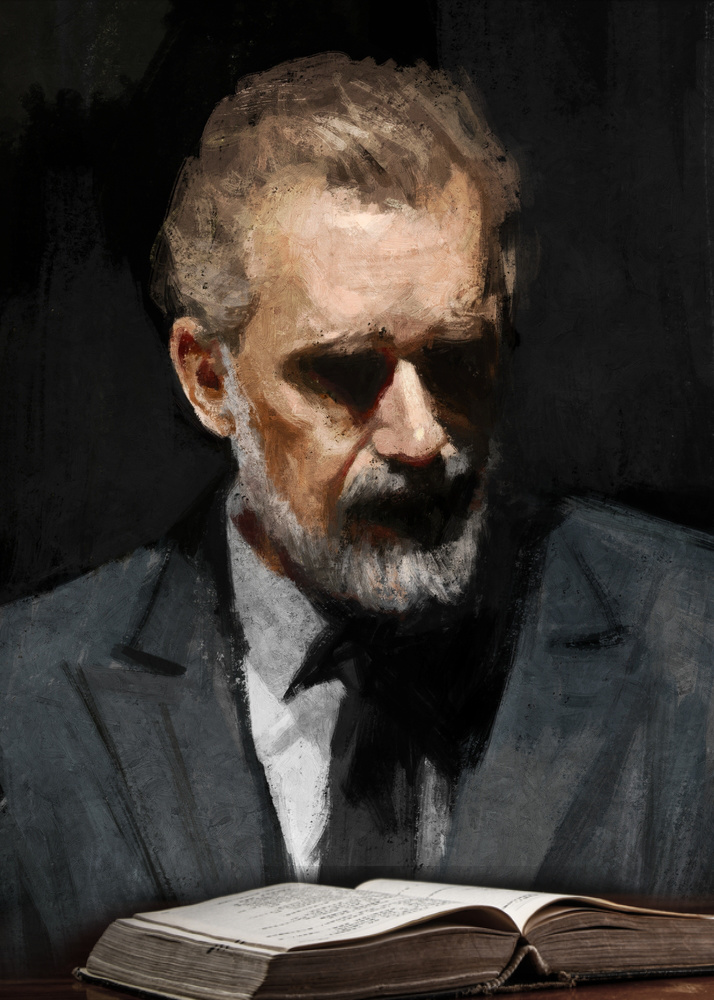 To be a pariah on Twitter is not exactly a bad thing. The intellectual university lecturer Dr Jordan Peterson is refusing to delete a tweet he made regarding the body mutilation of former actress Ellen Page. In a world of extremes, trans people who decide to invoke radical surgery upon themselves as a form of cosmetic transformation are lauded for their bravery and young children are actively encouraged to change sex even though they do not have the mental faculties to understand the consequences of the surgery involved.

Peterson is a logical character who says a lot of meaningful and truthful aphorisms, however his main point of delineation comes down to religion. It is confusing that someone as logical as Peterson can still firmly believe in the bible, and events like miracles, supernatural beings coming back from the dead or walking on water. Where the fictitious bible stands, logic is incompatible with the myths spouted from numerous writers of that book which some view as the word of god. If god influenced the bible, then he would have knowledge at least of North America or Australia, and it would not be ensconced in Medieval linguistic literature but would be all encompassing. Why would a god write a book anyway? These books are only the realms of humans who with their limited brains wrote on parchment with their own human hands.

Can any logical person now take Jordan Peterson seriously if he firmly believes and preaches from the bible? Can you truly be logical and still believe in fairy tales?

Trans people are certainly human, and if one believes in their sacrifice or not, they are still under the human mantle. Therefore, one could posit that trans people have every right to mutilate their bodies for cosmetic reasons as much as any person who does so utilising plastic surgery.

It is sad to see intellectuals like Dr Peterson bogged down by human-made religion and books that describe superhuman beings walking on water or conducting elaborate magical tricks by turning water into wine.

If Dr Peterson, who we respect highly despite his religious flaws, were to somehow emancipate and extricate himself from the bible, he would find true logical equilibrium within the universe.

There is no logic in the bible, it was just a substitution for the death of the Roman Empire and the authority of the Emperors. Authority and gaping holes in power systems have to be filled somehow, and the bible, a mishmash of ancient myths, was compiled by unknown authors and distributed to the illiterate masses as the ‘word of god’.

Dr Jordan Peterson, we sincerely beg you to embrace fact, logic, science and ultimately, the universal truth. Of course, Peterson would still be a fully respected thinker even if he still believes in myths, and does not subscribe to logic when it comes to his religious beliefs. It is a true shame however that such an analytical mind can be tainted by a book created by Medieval monks sitting in their monasteries high up on some mountain whacked out on Peganum harmala, beer and wine. 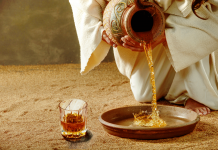