Home Business Poker is Alive and Kicking in Canada 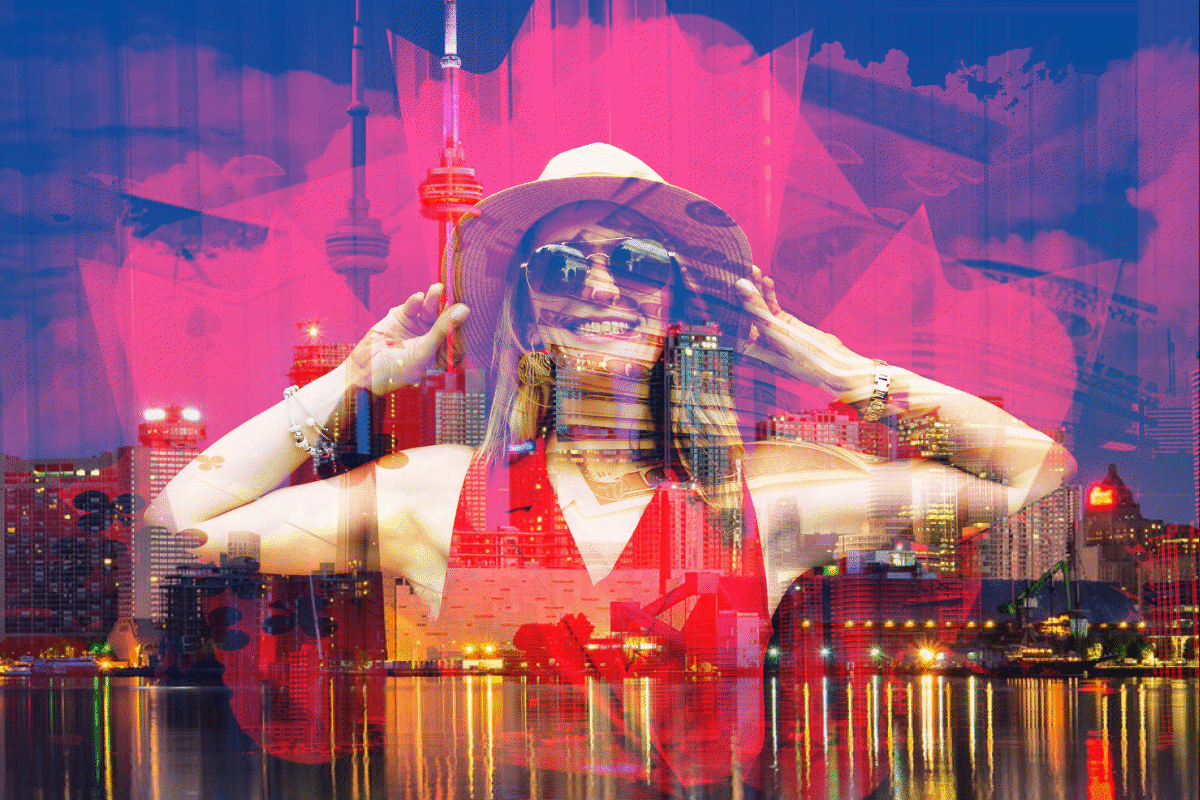 The gambling industry in Canada is on the rise. In 2017 it grew 4.9 per cent, generating CA$17.3 billion in revenue from a mix of lotteries, casinos, charitable and online gaming according to a report by Fantini Gaming Research.

Factor in a surprisingly strong legacy in poker (unbeknownst to many players, it had a significant role in the online poker boom of the early 2000s) and it’s a more attractive destination for English-speaking players than many fans realise.

Ontario, the country’s most populous province, was the biggest growth area for overall gambling at 12 per cent with a 43 per cent market share. Quebec wasn’t far behind with $3.6 billion in earnings and British Columbia was hot on its heels in third place with revenue at $3.14 billion. Despite laws that some consider to make Canadian poker a legal grey area, there’s a lot of activity, both live and online.

Over the years Canada has produced and attracted its fair share of poker pros. The events of the USA’s Black Friday, when the United States Department of Justice issued an indictment against the three largest online poker websites in the country, had a significant effect in driving players over the border, but Canada had a healthy poker community regardless.

Big name players of poker in Canada include Parker “Tonkaaaa” Talbot, Mike Leah, and of course Daniel Negreanu. Some of the top live poker rooms in the country include Casino Regina in Saskatchewan; Winnipeg’s Club Regent in Manitoba; Casino Niagara at Niagara Falls, Ontario; Calgary’s Grey Eagle in Alberta and, in Quebec, the Playground Poker Club in Kahnawake.

Meanwhile, cities such as Vancouver attract large communities focused on the online poker scene, with big names like Galfond or Ben Tollerene having set up shop there but largely eschewing the live rooms.

The legal ins and outs

The current gambling laws in Canada favour poker rooms operated by provincial governments. Groups such as the Ontario Lottery and Gaming Corporation or the Atlantic Lottery Corporation, which is co-owned by the provincial governments of New Brunswick, Prince Edward Island and Newfoundland and Labrador, control the bulk of bricks and mortar gambling operations in Canada.

Sections 201 – 206 of the federal criminal code render all types of gambling and betting illegal throughout the country, with only pari-mutuel horse race betting exempt from the general prohibition. Section 207, introduced in 1985, allows all provincial and territorial governments to provide regulated gambling to Canadian citizens, however. That means that local authorities such as the Alberta Gaming and Liquor Commission and the Alcohol and Gaming Commission of Ontario oversee physical gambling operations and have created organisations like the Ontario Lottery and Gaming Corporation.

The application of Sections 201 – 206 and the accompanying 207 are less straightforward in their application to online casinos and poker, however.

In Canada, there’s usually a presumption against the extraterritorial application of the Criminal Code. Thompson Reuters notes, however, that “The question of whether the Criminal Code applies to online gambling offerings by foreign operators with operations established in jurisdictions where it is legal to do so, has not been definitively settled by the courts.” So, for example, an online casino could consider itself exempt from state control where there were considered to be no “real and substantial” connections to Canada and its citizens.

In practice, no charges have ever been brought against offshore poker operators offering services to Canadians. In fact, those companies are largely free to advertise their services across Canada, with the exception of Ontario where online gambling adverts have been banned since 2006.

In fact, the Quebec Superior Court recently ruled that the provincial government’s attempt to force internet service providers to block people from accessing online gaming websites was unconstitutional. The government had introduced Bill 74 in 2016 in an attempt to boost its provincially run Loto-Quebec, but after the Canadian Wireless Telecommunications Association took them to court to challenge the bill it was ruled that the law was only protecting the government’s monopoly, not customer’s rights. The ruling was hailed as both a huge win for the gambling industry and a victory for net neutrality.

Furthermore, the Kahnawake Gambling Commission was a popular choice for offshore gambling operators targeting the US market until 2016, when the Commission struck a deal with the New Jersey Division of Gaming Enforcement which saw those sites barred from operating in the US.

So, while there could be grounds for the government to target gambling websites, it’s generally thought that there’s little appetite among lawmakers to do so.

While online poker operations serving Canadians work in a slightly hazy legal environment, there’s nothing to stop Canadians from accessing sites run from outside of Canada. As Canadian lawyer Zak Muscovitch puts it, “What is illegal is to operate a common betting house. It is the proprietor of the casino that is the person breaking the law. There is no actual law that would prevent a consumer from using the site.”

In practice, then, poker players have little trouble accessing online poker rooms. Most major Western online casinos accept Canadian players and some provincial governments have gone so far as to open their own sites, notably from Quebec and British Columbia.

Expect Ontario to continue seeing growth in the next few years. Fantini Gaming Research analysts say that the main reason for the province’s growth is that the Ontario Lottery and Gaming Corporation (OLG) has started privatising casino operations. The OLG, which is a Crown corporation of the provincial government, owns and manages all gambling operations in the region and selects different private operations for its products. As it continues to step up its activities, there’s also a drive to modernise casinos and other gaming venues that’s likely to benefit the local poker scene.

While there are some slightly unclear aspects of Canadian law when it comes to online gambling, it’s clear that the country has a healthy poker scene both on- and offline, and it’s likely to continue to grow.