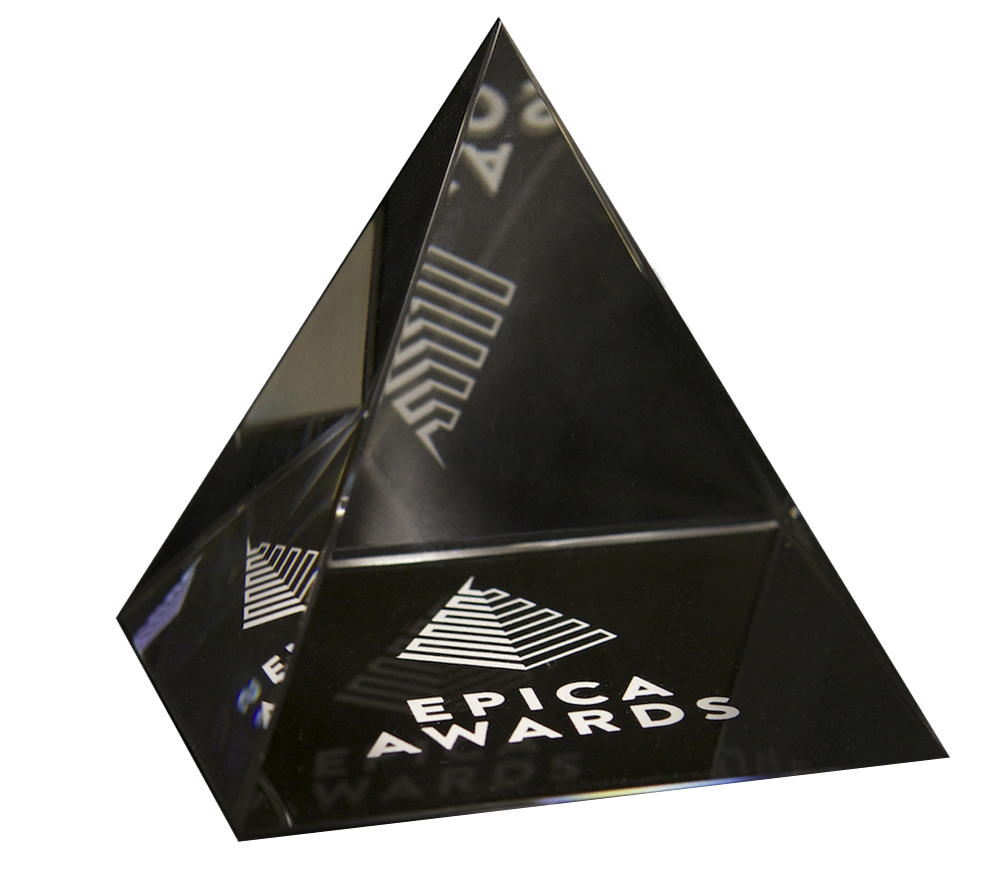 There’s still time to be part of the show where creativity meets the world’s press. Epica is the only creative advertising showcase that is jurored by journalists impartially.

The Epica Awards has extended its entry deadline to Monday October 15. So agencies who shine in the fields of advertising, PR, design and digital still have time to submit their work to Epica’s unique jury of journalists covering the creative industries.

The new deadline offers late entrants an additional chance to win a prize, make some headlines and pick up a trophy at the Epica Awards show in Amsterdam. Plus, the winners and selected high-scoring entries will feature in the annual Epica Book, published by Bloomsbury in London.

The jurors are drawn from leading advertising, design and communications titles around the world, as well as specialists in fields such as fashion, film production and technology.

Before the ceremony on the night of November 15 we’ll hold our annual Creative Circle conference, whose controversial theme this year is “Will Responsibility Kill Creativity?” In an era of sensitised consumers and cause-related marketing, is it still possible to run edgy campaigns?

The Epica Awards are open for entries until October 15.