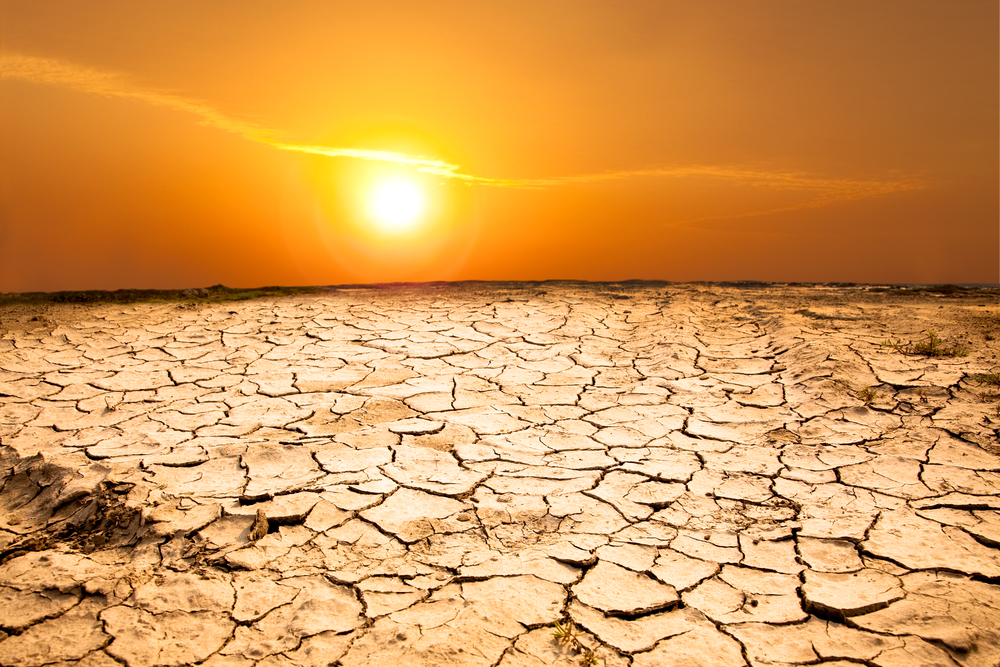 Forget about Vergeltungswaffen V1 Doodlebug rockets trotting over your neighbourhood before running out of fuel and silently landing on a random house, school, hospital or church. The new terrifying blitz bringing fear to the people of Britain is the heatwave coming from Europe.

Schools, hospitals, and transport are all on emergency standby. 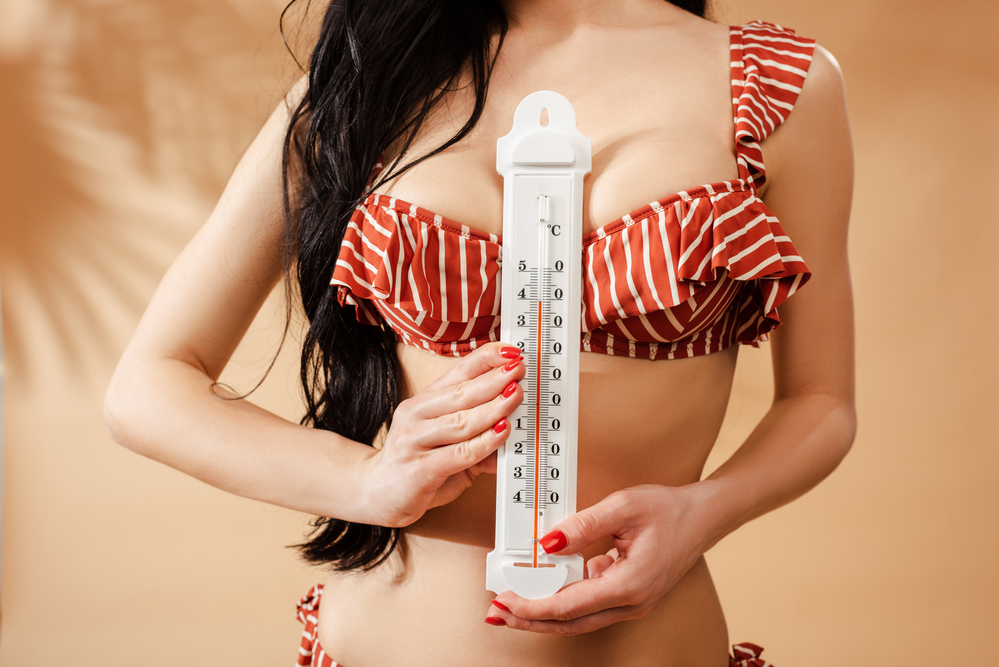 Forty degrees Celsius, or an incredible 104 degrees Fahrenheit for Brits is a bit too much. Usually Brits are accustomed to shit summers with only a few days of mild sunshine and the rest with pouring rain, so naturally to have nearly an entire month of sun and a few days of extreme temperatures is a wake-up call.

“I have filled a bath with water and ice and will be spending the entire day in there,” Robbie Nogads, 27, from Cheshire revealed in The Sun.

One man from London revealed that he will be locked in his friend’s restaurant chiller for the entire day, and a svelte 23-year-old woman from Manchester revealed she would be naked in the garden all day. Binoculars were invariably dug out by the neighbours who appreciate a good bit of curvature.

Whatever your situation today, have a good one. Remember that in other parts of the world, these temperatures are perfectly normal. 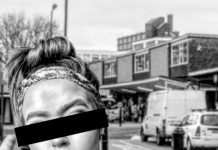