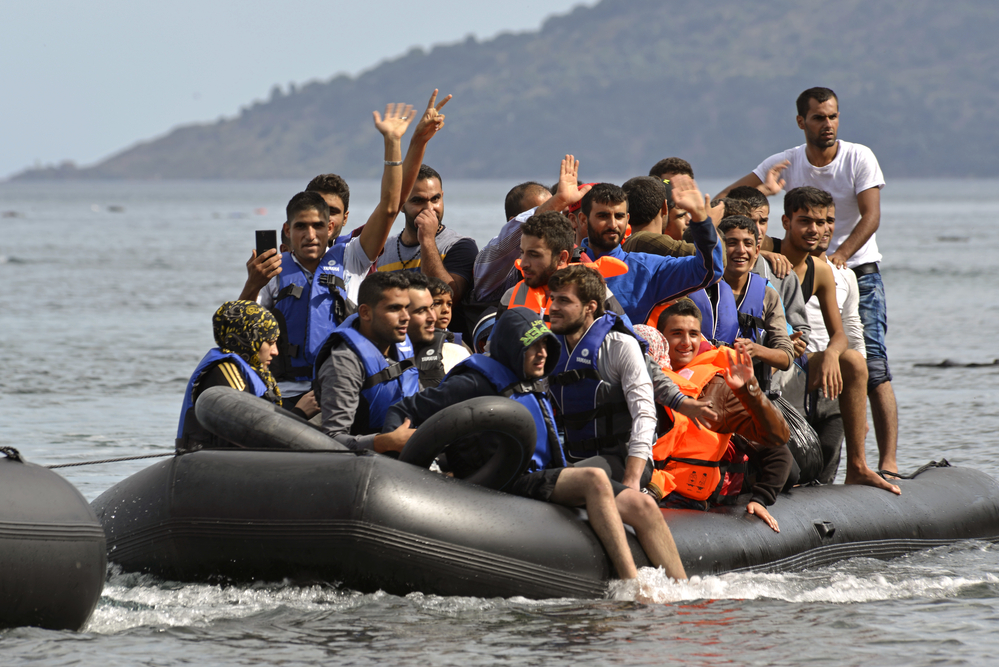 What kind of Brexit is this where Britain’s law courts count for shit? Where is the sovereignty we were promised during the Brexit campaign? European courts supersede all law courts in Britain including the supposed High Court.

Judges in Strasbourg last night stopped a migrant flight to Rwanda. These flights were designed to curtail the illegal dinghy rides across the Channel from France. Not only are the crossings extremely dangerous, but they encourage human traffickers with vast profits.

“What the ECHR (European Court of Human Rights) have done is meddled with the UK’s laws and parliament. Britain needs to completely curtail the power of the ECHR and the ECJ or this is not Brexit. In fact, the EU sent thousands of illegal immigrants to Africa in 2018,” an angry man revealed.

The United Nations High Commission for Refugees (UNHCR) has itself used Rwanda and Niger to house refugees.

And it was the EU that funded this operation, using funds from its ‘Emergency Trust Fund for Africa’.

In November 2019 on a visit to Rwanda, the EU’s Commissioner for International Cooperation and Development, Neven Mimica, announced a €10.3 million grant for the UNHCR’s Emergency Transit Mechanism (ETM) in the country, to provide accommodation for migrants.

This Rwanda initiative built on the example of the earlier ETM grant for Niger, through which more than 2,900 refugees and asylum seekers were sent from Libya starting in 2017.

The EU’s actions include: 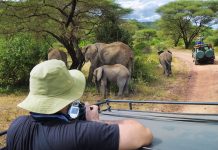 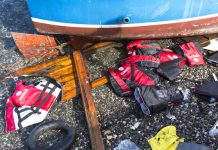