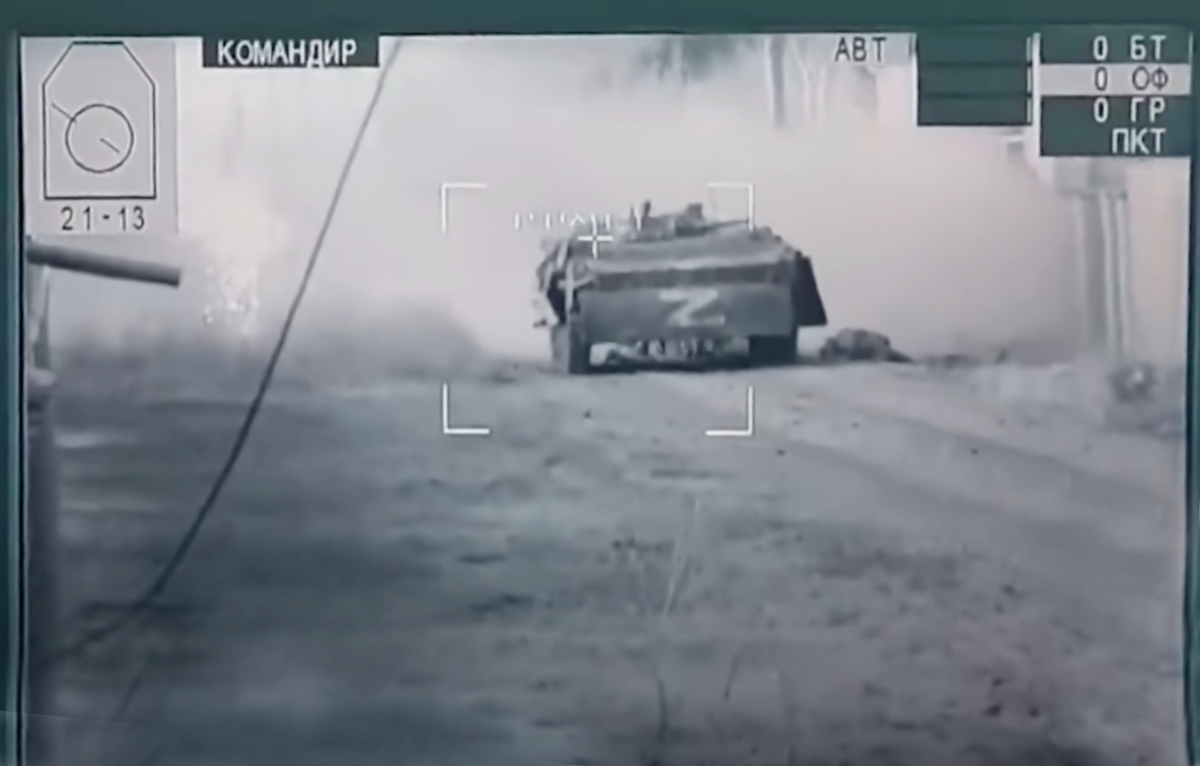 Make no mistake, war is hell, and there should not be any glorification to soldiers and civilians dying on both sides of any conflict. Many of the Russian soldiers are young conscripts who are poorly trained pawns in a deadly game played by powerful, rich men with no feelings for the suffering they are creating.

What this world needs is more love right now, but tell that to the politicians and military hierarchy, who seem to thirst for more blood with every directive they shout to their controlled troops.

Russia now moves East to China and India, the Biden administration is proven to be useless with their sanctions. There are always subsidiaries, other channels of finance and third party connections that can bypass the Western sanctions. Furthermore, the oligarchs moved their assets out of the West at the first sniff of invasion, knowing full well that the West would try to seize their assets.

Already one American filmmaker has been killed by the Russian invaders. In the video above, a Sky News team are attacked by Russian death squads, but manage to survive.

The moment the Russian tank was hit.

Raw combat footage from the Ukraine war in 2022 shows the ultimate brutality of close quarters combat.

The Bayraktar TB-2 drone has proven to be a real game changer to the Ukrainians, who acquired hundreds of them from Turkey before the war began. Relatively cheap and lightweight, it can stay airborne for 27 hours and carry a reasonable payload. Smaller than regular drones, they are stealthy and hard to pick up by anti-aircraft radar systems. Cheap to buy compared to other drones manufactured in the USA, Bayraktar drones are inexpensive but dole out massive damage and expense to the enemy. On a cost per damage basis, the Bayraktar drones have caused billions of dollars of damage for practically no cost.

A woman burst onto Russia’s main live evening newscast today with a sign that says:

And chanting: “Stop the war! No to war!”pic.twitter.com/pKVKZFVEM3

Missing for 12 hours: the Russian TV presenter Marina Ovsyannikova who said no to war

A Russian journalist who protested against the war on the country’s most popular TV channel has been missing overnight.

The whereabouts of Marina Ovsyannikova remain unknown after she stormed into the set of Russia’s state TV Channel One live on air with an anti-war sign.

The sign, which said “NO WAR. Stop the war. Don’t believe propaganda. They are lying to you here” was seen for a couple of seconds before the broadcast quickly switched to a pre-recorded show.

No one really knows the cost of this brutal Russian assault on Ukraine, as the indiscriminate shooting in cities like Mariupol continue.