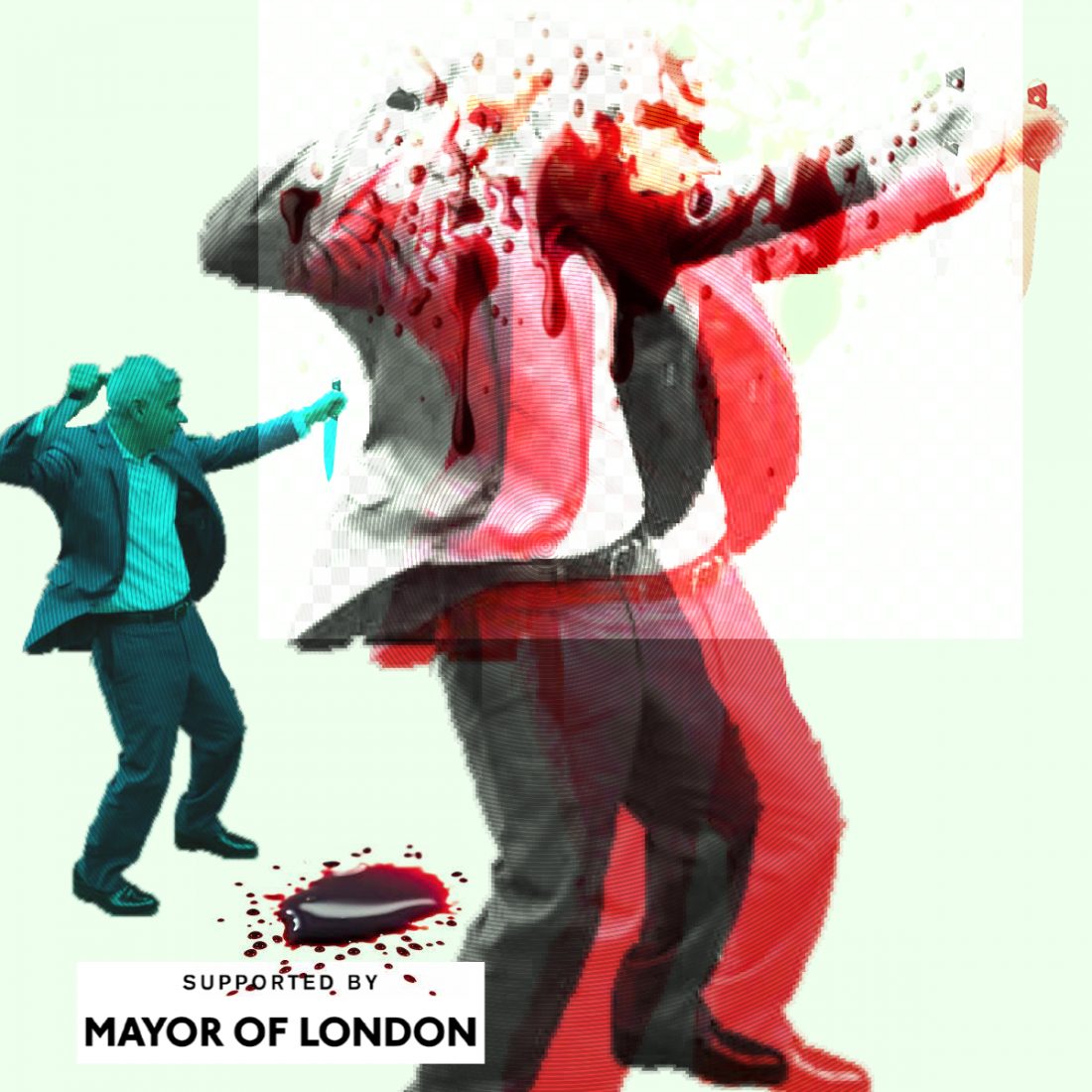 What kind of a cunt would vote for another bloodbath in the once great city of London under the blood soaked auspices of COCKROACH Sadiq Khan as Mayor? Are there really that many mentally ill reckless people in London who do not care about their own safety or the safety of their families?

After years of abuse under Sadiq Khan has no one in London learned anything? The profligate spending sprees, the daily knife murders, the daily robberies and battering of London’s population is obviously something Londoners enjoy. What kind of fucking masochistic cunts would vote for another term of Sadiq Khan? Are you deranged? Are you clinically insane?

London under the Labour mayor is now officially a filthy murderous hellhole, its streets soaked in blood, schoolkids can’t go to school safely without either being stabbed multiple times or having the shit kicked out of them by wild rabid animals whacked out on Skunk weed. Entire populations live in daily fear for their lives as Sadiq Khan sits in his plush office doing nothing for London or Londoners. Having your home burglarised is now seen as normal daily routine.

The roads are hell, traffic is so terrible in some areas that it can take three hours to travel 1.5 miles. Khan in his increased deranged non-wisdom has completely ignored any problems on the roads, any murders, any crime meted out on the fearful population suffering under his evil mayorship, or anything to do with the welfare of the people of the capital city.

One can only wish extreme misfortune falls upon those who decided to tick the Sadiq Khan box on 6th May. Let the laws of karma fall upon each and every one of you, as the old adage goes, may you get what you voted for. You may be walking back from a visit to your local supermarket, innocently strolling along, maybe whistling a little ditty, next thing you know you’ve got a 12″ Zombie knife sticking out of your liver, and a leering psychotic hooded thug high on poppers standing there calmly watching you. Smile, because it was your vote for Sadiq Khan that counted, and as you slowly black out, remember that under Sadiq Khan’s London mayorship, you won’t get an ambulance for at least an hour, if you’re lucky.