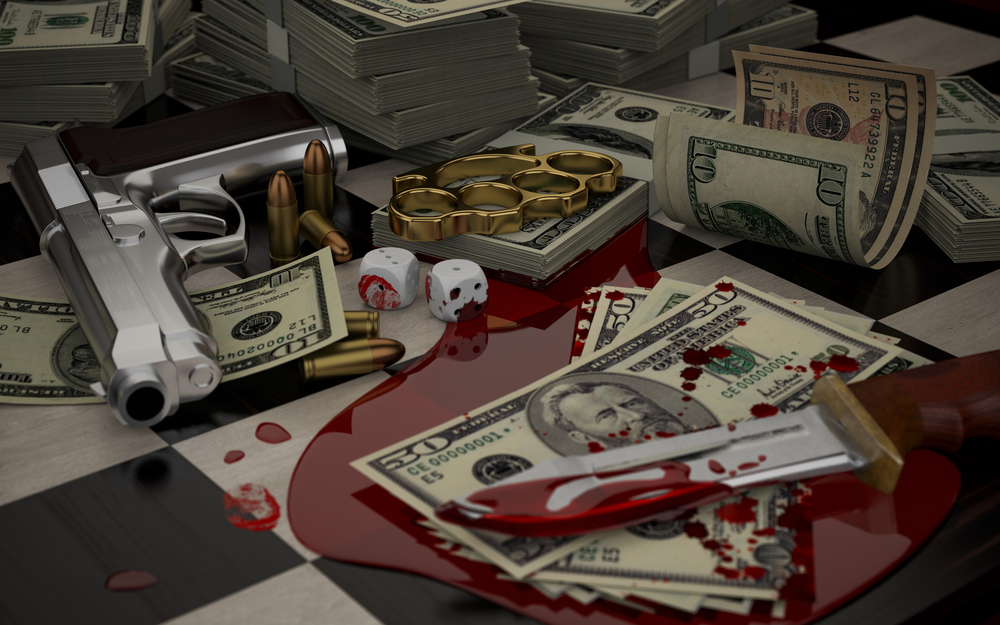 Upon hearing of the wonderful news that the Seattle City Council, is introducing a bill that will make it impossible for the city to prosecute “crimes of poverty”. Many criminals around the USA, and some across the globe immediately made a beeline for the ‘progressive’ socialist city upon hearing the great news.

“Dang man, they can’t prosecute me, I just say I beat up some old white coot, took all his money in the world, beat him to an inch of his life, and spent the money on more crack and hoes. The police can’t do shiet, because I just gotta say I is poor!” Shakwan Jackson, 24, who arrived in Seattle on Monday from Detroit revealed.

Bank robbers seem also to be interested in this new bill.

“I own four properties on the Malibu beach front in LA, but I still consider myself poor. You see what I got is never enough, and that’s why I can always argue the poverty line, the word poverty is subjective and open to interpretation. My crew are upping sticks and moving to a safe house in Seattle this week where we will be casing out numerous joints (banks). I have a few contacts in the city already, we need maps, insiders and it seems an unlimited time to rob each bank. There are only a few cops left in Seattle anyway, and if they do catch us, we just plead poverty after we stash the cash,” the head honcho for a bank robbery crew in Los Angeles revealed on Monday.

In fact, all forms of organised crime, especially the various mafia groups across the United States, their ears perked up on the news.

Chicago consigliere, for the Staglioni Family, Al ‘Fat Fuck’ Francese, was pleased with the news. 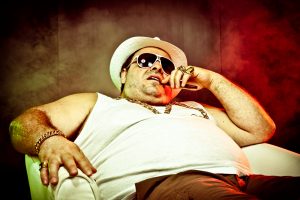 “You gonna eat that baloney sandwich? Eh, this shit went all the way up the ladder to the bosses of bosses, we’re talking real grease ball shit, The Commission! They say it’s gonna be like Christmas and Thanksgiving rolled into one, and we gotta clean the whole city out, make it our own. But we gotta hold off every goombah from Alaska to Florida to keep this town to ourselves, we eat alone. Mangia tutti mangia! Gonna be like the Golden Age. If these liberal pussy schmucks give us any stronzate, we whack the whole motherfuckin’ lot of them. Capisce?”