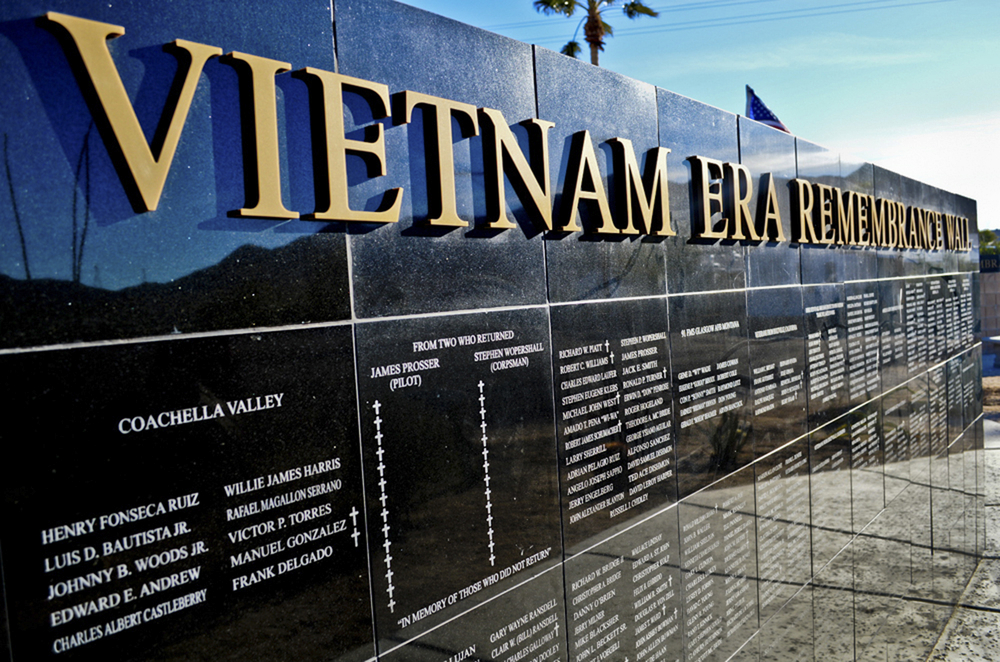 Why the quote from George S. Patton, one of the most outspoken, and underrated generals in U.S. military history?

Well, it would kind of explain how Donald J. Trump views things, as he was allegedly quoted as calling fallen soldiers in combat as ‘losers’. The cold hard fact is, however brave those men were in fighting for their country and comrades in arms, they did lose something, namely their lives. Therefore, in some form of linguistic terminology, they were losers, but not in the living type of loser, but in the dead type. Wars are thus won by not dying for your country but by making the opposing soldier die for their country.

What about defining those who fought and died for their country as ‘suckers’? Sure, this could be applied to conflicts that have little meaning, for example the Iraq war under George W. Bush, many troops did not know why they were there in the first place, and many who died in that war lost their lives for absolutely nothing apart from the egos of Bush, Cheney and Rumsfeld.

In any major conflict, the jingoistic patriotic machine whirs into action, and many people who do not know how things work are naturally caught up in all the nonsense, and sign on the dotted line. Of course, there was a time when most countries had conscription and mandatory national service, like during the Vietnam era. To this day, veterans are suffering after being drafted into that useless conflict, and in some ways it defines what America is today — scared of being suckered into another useless war.

Who would enlist to go and fight in Afghanistan and why? That is the question many troops ask themselves when both their legs are blown off by an IED, in that dusty treacherous landscape, fighting shadows, and for what? Do the Americans actually think they will ever convert the Afghans to obey America? The many other countries that tried to conquer that particular land quickly exited because they realised it was pointless, however the Americans still have to realise that reality. Donald Trump knows it is useless, but troops are still in Afghanistan today because at the end of the day it’s military spending, and keeps people in jobs, and manufacturing. As for the poor kids who go there, they are promised college funding, as long as they put their lives on the line for a few years for Uncle Sam.

There is some truth in Donald J. Trump’s business addled mind, where he cannot for one second think that someone would go and give their life away so that others can survive. What most people call heroes, in Trump’s mind, they’re suckers who died needlessly, and did not even profit from their action. In Trump’s mind there is no cause for someone to do something if they do not get millions of dollars for their time and effort. With that in mind, 99% of the population are losers, because they are not achieving great success and riches with the use of their time. As for the Buddhist monk who sits in a monastery atop a mountain with nothing but a robe and a bunch of beads chanting all day, that shit is totally lost on Trump, in his mind, the monks are wasting their time, and might as well take a headlong leap off the fucking mountain.

The logic of Donald J. Trump is in extremes — Black/White, Win/Lose, Live/Die. There is no in-between, there is no grey area, only a cross or a tick, that’s it.

You see, there is some method in the madness, there is some truth in what Trump says, and it may be construed as dishonouring those who died in all the wars, but with Trump’s logic, they were losers, they lost their lives — ordered over the trenches by callous lieutenants, and cowardly generals five miles behind the front lines. In war, the cowards win, because they preserve their lives and send the young over the top to die. The same thing applies in the business world, the frontline take the heat, they get fired, even though the orders came from the top.

In Trump’s world, the rich win, the rest are all fucking losers, because he only defines winning by how much material stuff you accrue over a lifetime, and how many business deals you win. He is right though, that is the system created, especially in America, and he is only playing the system that exists. Don’t hate the player, hate the game. Trump is a Great White Shark, it rolls its big black eyes as it bites down on its prey, and it has no feelings about whether it’s doing good or bad, it just wants to eat, and this is what Trump just wants to do, over and over again — to win! He will do everything he can to win, and keep on winning, because losing is not in Trump’s vocabulary or his mindset, and it never will be, even if they tell him he lost the November election, Trump will still win — just wait and see.

Does Trump read the DS? The above article was written on 4/9/2020 and gives some analysis on the Iraq and Afghan war. On the 9th of September the president seemed to react to what we wrote, and is acting upon the article by taking further troops out of Iraq and now Afghanistan — blaming generals and Pentagon top brass for sending U.S. forces to war to make defense companies happy.