Home World Why is Jeremy Corbyn Still On Our Screens? 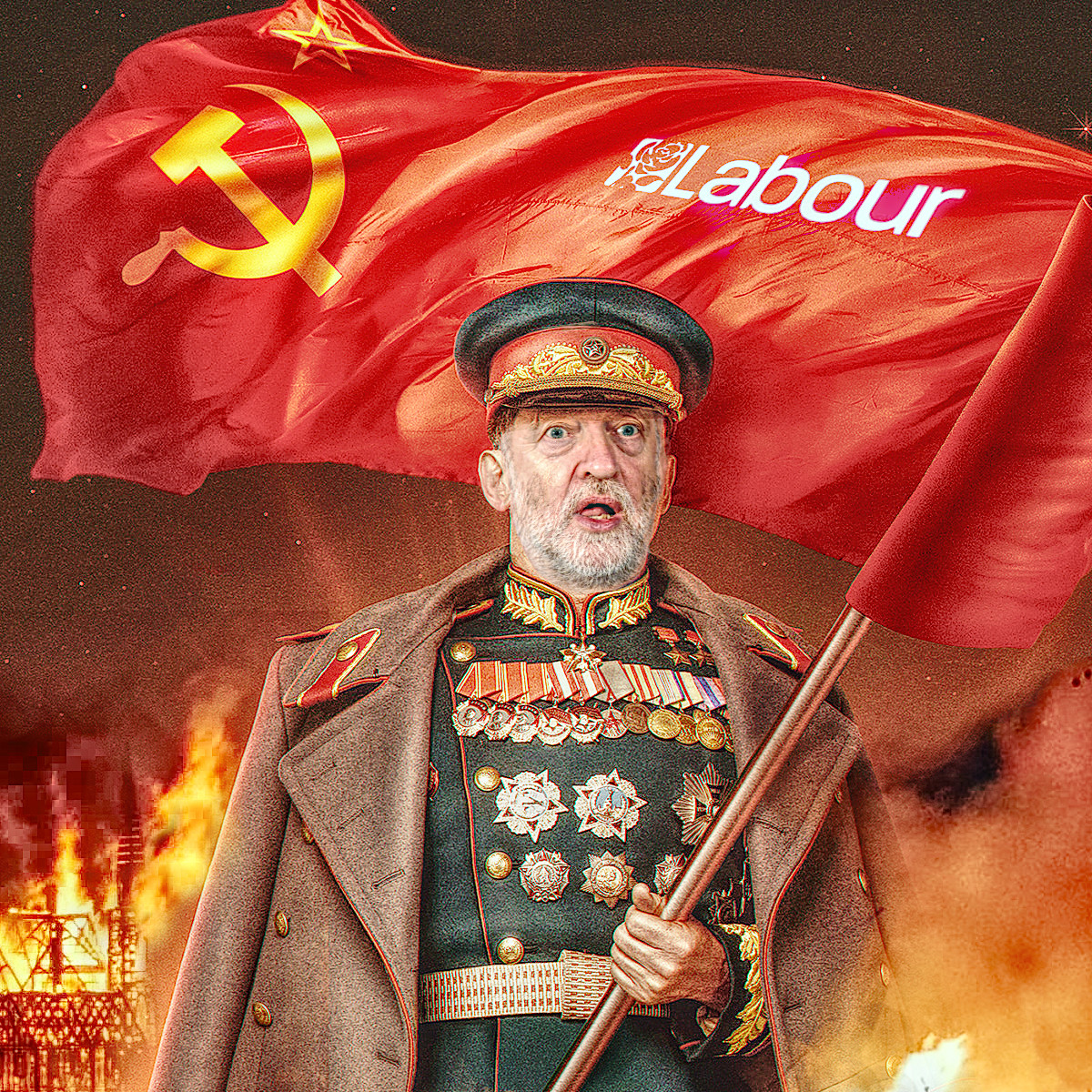 What happened to the Labour leadership race? Everything has gone quiet. Do we have to suffer having this has-been Marxist foisted on our screens every half and hour, or his Soviet drippings infecting the newspapers every fucking day?

Oi, Corbyn, Fuck Off! In the nicest possible way of course, please just leave, we have had enough of you, you are a loser, a has-been, and your revolution never happened. You of all people should know that a communist revolution can never happen peacefully, and there you were trying to win an election, you really are an idiot, aren’t you?

Comrade Jeremy Corbyn, please go away to your dacha in Islington, which is set conveniently a few yards away from a Waitrose.

Go to jail, do not pass go, fuck off.