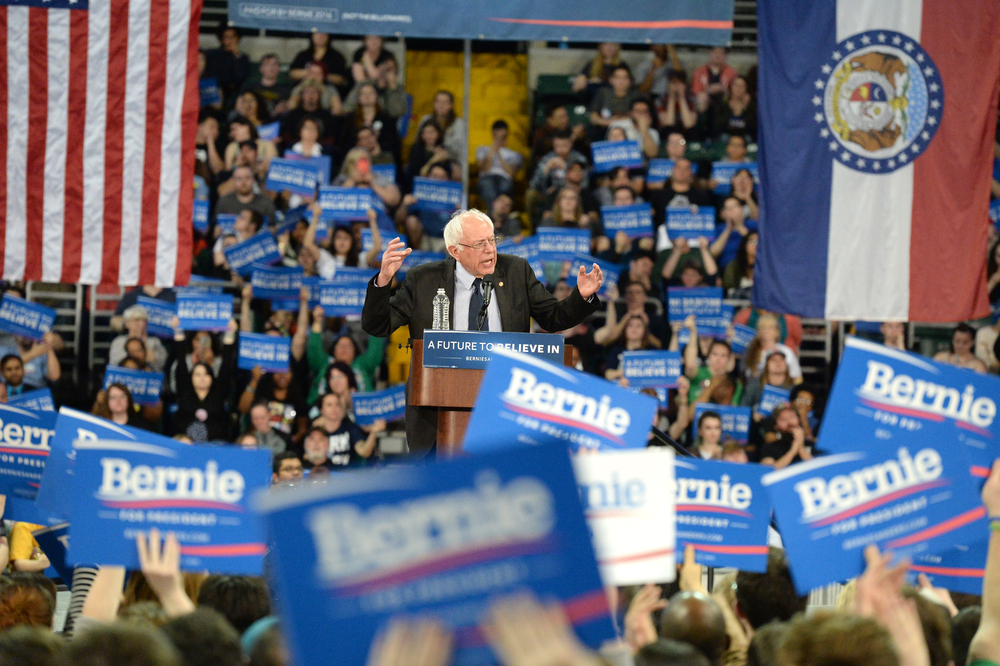 Comrade Bernie Sanders, who recently won the Democratic Party Caucus in Iowa, has revealed to his socialist followers his plans to change America into communist China.

“Comrades, thank you for following me blindly and without thought. You are the type of people this country needs, people who do not think, are solely uneducated morons only out for a free ticket, and follow blindly without question.

“I have a ten-year plan for America that will condemn this country to a brutal Marxist regime of equality in poverty for everyone. Every person will have equality, but nothing much else. I will strip the rich of their money and property, and redistribute it to the feckless masses who never worked a day in their lives. I will open all borders by abolishing ICE so that the whole of South America can come through. I will disarm the military so that America’s enemies can find strength in their plans to attack us. I will shut down all free speech. My big socialist state will dictate and dominate every aspect of your lives..this is what the young want, this is what they will get. Goodbye, USA, hello Venezuela and China.”

From the Soviet Union, to China, to Cuba, to Nicaragua, to Venezuela, Bernie Sanders has never met a communist regime he didn’t praise, regimes that killed millions of people in the 20th century.

This is your Democratic frontrunner. pic.twitter.com/X4ZKmFh3nj

Comrades, vote for Bernie Sanders, you will get what you deserve. 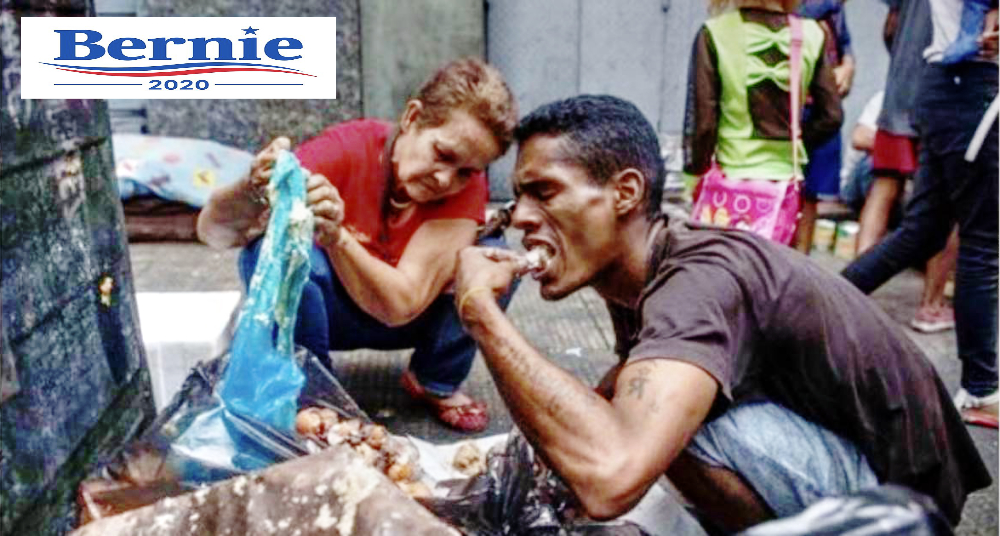