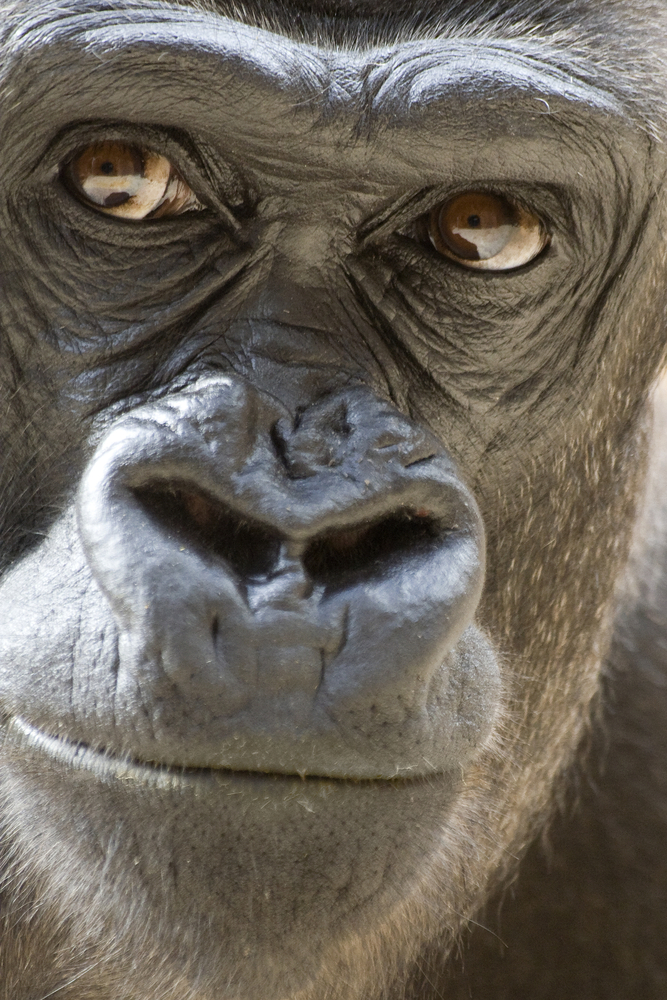 A man was arrested for making monkey sounds in broad daylight yesterday in Manchester.

Troops of policemen were called out to the area, where the man was promptly arrested and put into a police van and taken to court for immediate sentencing.

Making monkey sounds or acting like an ape is now completely illegal in politically correct Western nations, and if anyone is seen imitating a monkey, they can receive thirty to forty years in jail.

“If anyone is seen imitating a monkey in public, either by making ‘ooh,ooh’ noises, or crawling around, or eating a banana in public, they will be arrested without question,” Chief Inspector Mandrill Proboscis told the BBC. 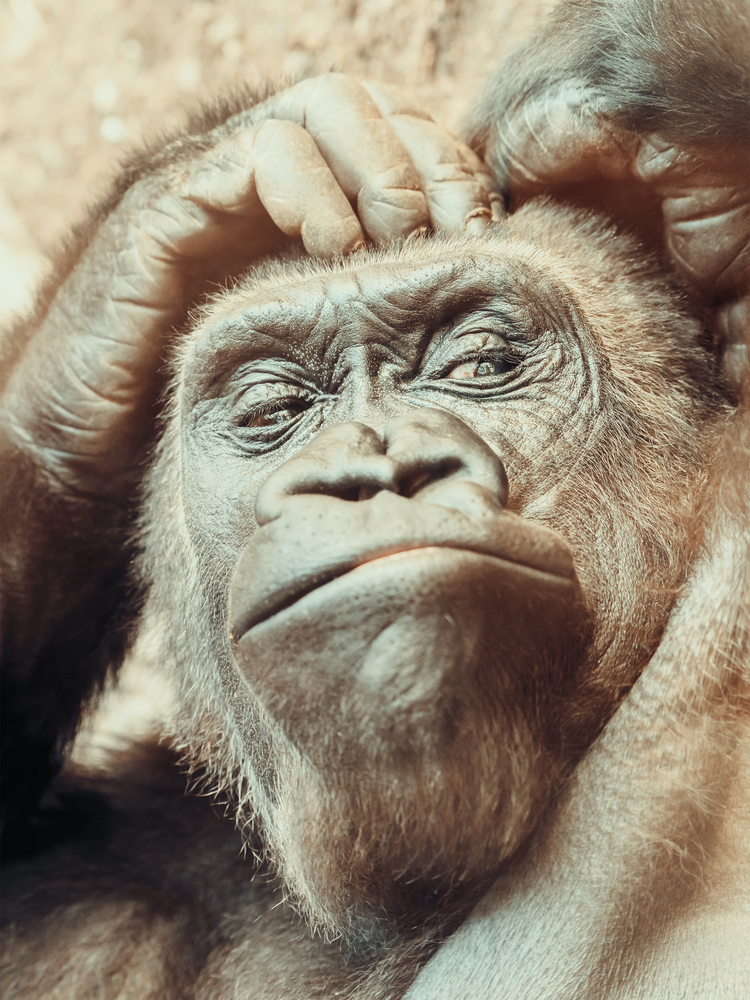 What about imitating tigers, dogs or cats?

It is permissible to imitate any other animals apart from monkeys according to the Bogets 2019 Political Correctness handbook.

Why are monkeys not allowed to be impersonated?

According to this year’s PC rules, monkeys are not allowed to be impersonated in public, for unknown PC reasons which no one can mention in public, and we cannot publish here.

What if someone impersonates a monkey at home with no one around?

This should generally be okay, however you could still be reported to the authorities if you own an Alexa or Google device which is always listening in to everything that is said at home, and relayed to the companies and intelligence services 24/7.

What about Liam Gallagher and Ian Brown?

They can get away with it because dolphins were monkeys.

Can a monkey impersonate a human?

Yes, according to PC rules, that is currently allowed.

Are monkeys the same as apes?

Apes do not have tails, while most monkey species do. Apes tend to be larger than monkeys and usually have larger brains. … Ape species include gorillas, chimpanzees, orangutans, gibbons, and bonobos. In evolutionary and genetic terms, ape species are much closer to humans than monkeys are.

Can I watch Planet of the Apes?

The Planet of the Apes films are terribly un-PC and should not be watched as they show human actors impersonating pseudo-apes. The films will be banned soon by the PC mob.

Can I see real monkeys in a zoo or the wild?

As of 2019 PC-rules you can go to a zoo and view real apes and monkeys, or travel to a part of the world where they exist in the wild.

What about the Japanese 1980s show Monkey?

Best not to watch that show, because it is deemed un-PC by today’s rules.

Did humans evolve from apes and monkeys?

According to Charles Darwin and the theory of evolution, humans evolved from primates to the hominid, Homo Sapiens, that is true.

Am I allowed to practice Monkey style Kung-Fu?

If humans evolved from monkeys and apes, what is wrong with impersonating them?

Due to PC-rules, we cannot divulge that information at this time. Thank you.

Are You Looking Forward to a Woke Dystopian Future Dictatorship? 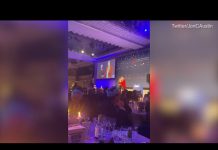 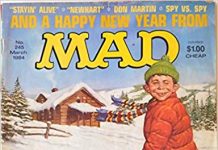