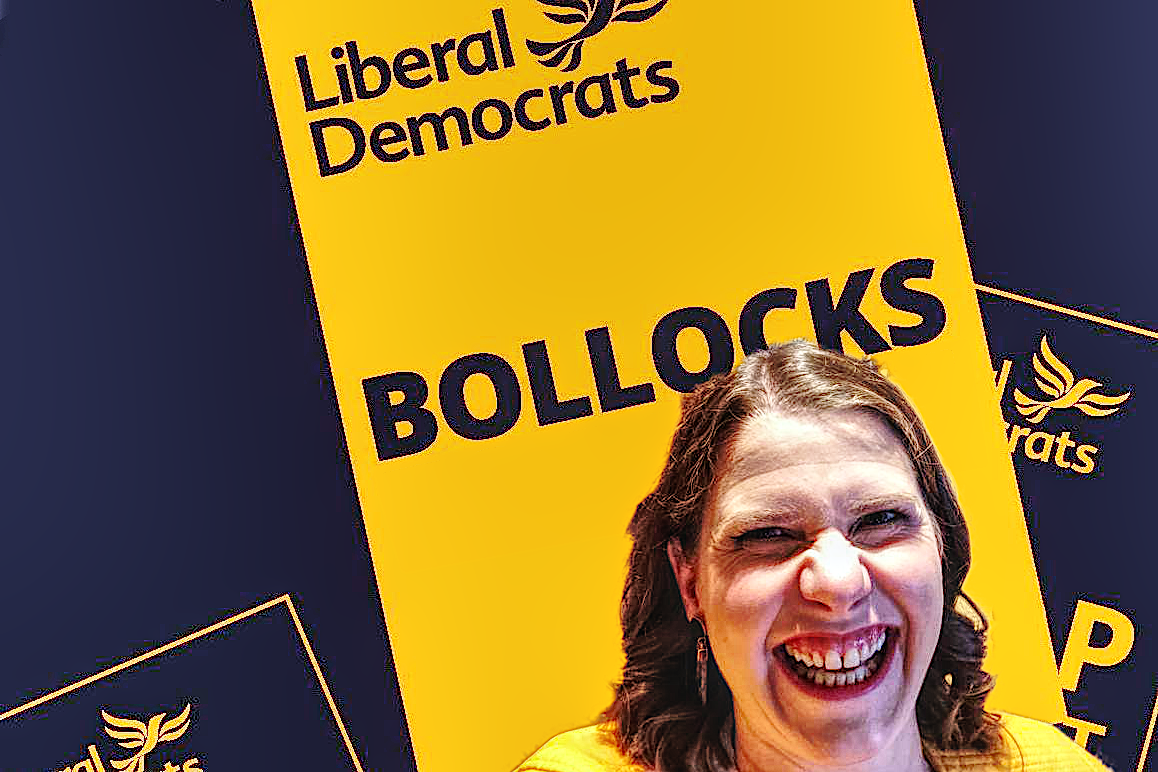 The Liberal Democrat party have been asked to change their party’s name after they have been found to be anti-democratic.

Jo Swindler, the party leader, has vowed to revoke Article 50, which would mean that the votes made at the EU Referendum in the largest democratic vote in British history on June 23, 2016 will be null and void.

The party will now be renamed to reflect more their anti-democratic proclivities, the election committee in parliament has revealed.

Luckily, there is little or no chance the Lib Dems will ever get a majority in parliament.