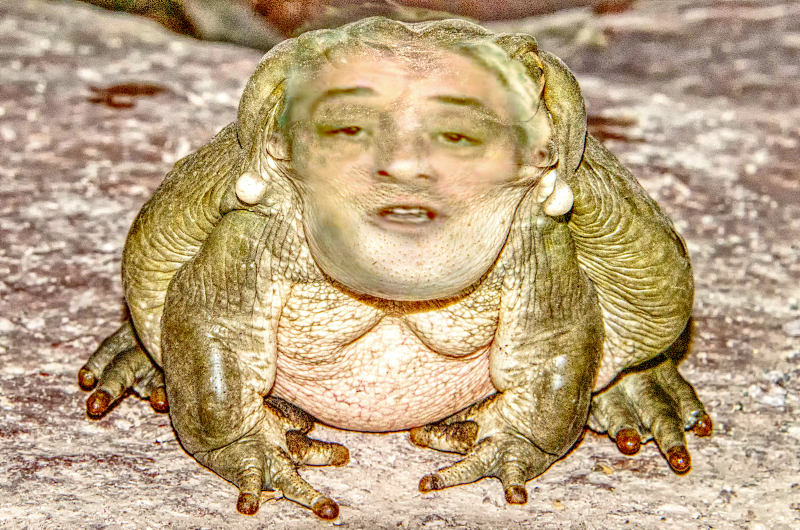 John Bercow, the so-called impartial Speaker of the House is endangering national security and should be removed as a matter of severe urgency.

Parliamentary rules should safeguard the House when the Speaker has gone rogue and is corrupted, as is the case with John Bercow.

Not only is the Speaker, corrupt, but he has bullied his own staff in the past, and said derogatory things to women in parliament. Bercow is clearly unfit to be Speaker of the House and is abusing his position for his own gain, and his political leanings to the hard left anti-Brexit, anti-democracy are clearly biased.

The Speaker presides over the House’s debates, determining which members may speak. The Speaker is also responsible for maintaining order during debate, and may punish members who break the rules of the House. Unlike presiding officers of legislatures in many other countries, Speakers remain strictly non-partisan and renounce all affiliation with their former political parties when taking office and afterwards. The Speaker does not take part in debate or vote (except to break ties; and even then, the convention is that the speaker casts the tie-breaking vote according to Speaker Denison’s rule).

Bercow has shown himself multiple times to be anything but impartial and has sided with remainers in trying to stop the Brexit process. His actions are an insult to the 17.4 million voters who voted to leave the EU.

In this respect, Bercow has shown himself to be a truly dishonourable member of parliament who will do everything he can to thwart the will of the people. He is a disgrace to the historical democratic institution of parliament and is a danger to national security — he needs to be removed from his position immediately.

Misconduct in public office is an offence at common law triable only on indictment. It carries a maximum sentence of life imprisonment. It is an offence confined to those who are public office holders and is committed when the office holder acts (or fails to act) in a way that constitutes a breach of the duties of that office. https://www.cps.gov.uk/legal-guidance/misconduct-public-office