Home World This is Not About Brexit Any More, it is About Democracy 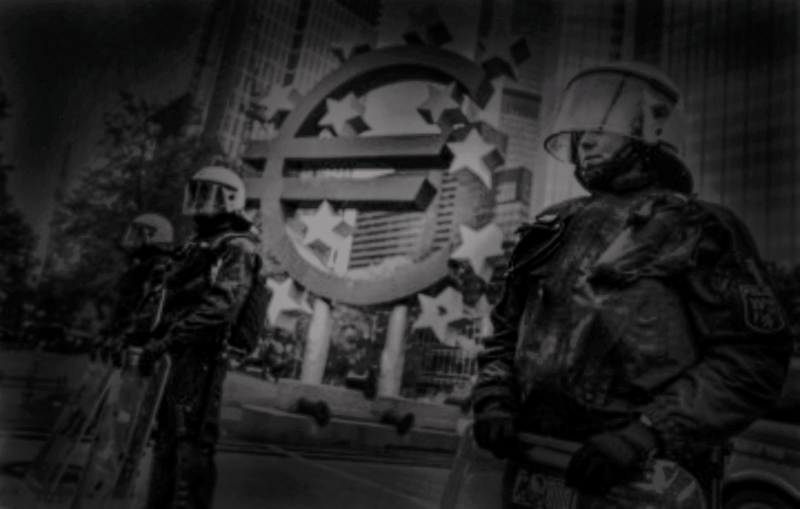 This country is currently at war, and we are fighting tooth and nail to keep our democracy against those who wish to take away our democratic right to vote and to have our votes respected.

The factions like Labour, Lib Dems and assorted Tory Remainers are anti-democratic sympathisers of communist ideology, and are a serious danger to Britain’s democratic process. These onerous factions are trying to thwart the will of the people that was cast in the largest democratic vote in British history on June 23, 2016 to Leave the EU.

These Remainers will employ any methods to stop democracy even going as far as to alter parliamentary procedure and pervert the role of parliament for their attempts to halt Brexit, as well as utilise corrupt biased officials like John Bercow, the so-called Speaker of the House of Commons.

If Brexit is not delivered on October 31st, and the prime minister, Boris Johnson is toppled through the use of dirty tricks and corruption, then democracy will once again be diminished in the UK, to nothing but a bitter promise that is never delivered.

What we have found is that communism is now a great danger to the political institutions of the United Kingdom, the Labour Marxists, the Liberal ‘Democrat’ anti-democrats, and the corrupt Remainer members of the Conservative party on the EU payroll are all working to denigrate the democratic process in Britain to embody those of the European Union which abhors democracy.

The European Union, a collectivist, soviet authoritarian regime does not value democracy in any way, and its unelected officials will do anything to align the UK with their communist ideology.