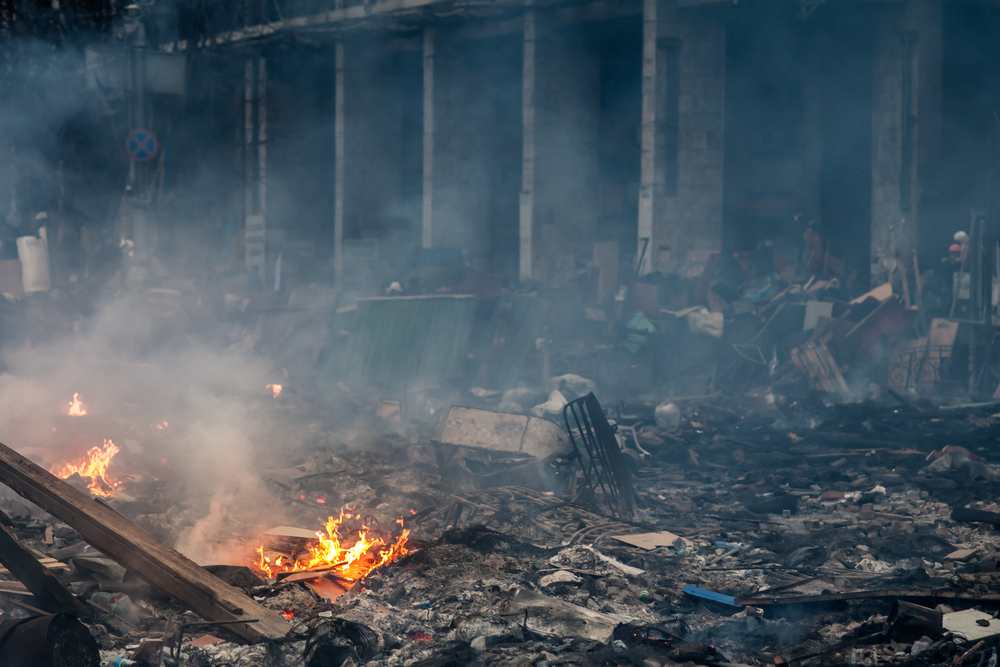 Okay, Project Veritas has done an amazing job in uncovering what we knew in 2014, however, whatever happens, whatever is uncovered, nothing will happen, nothing will be done to solve the problem.

From now on, all U.S. elections will be carefully engineered to favour the controllers, and there is nothing anyone can do about it. Already, one tech monopoly has been caught rigging elections.

Donald Trump could lose the next election in 2020, simply because he cannot touch the untouchables, the controlling technical monopolies have more power than the President of the United States, and even more power than most countries around the world. Trump, has sat back and watched as the tech giants erased 90% of his followers and conservative/libertarian sites from the internet, yet he has done nothing, zilch, despite the purge. The reason is these companies are too big, and are conglomerates which were actively created by the U.S. government, because there is no way they could have been this big without major government assistance and funding.

The truth is that these tech companies are a part of the U.S. central shadow deep state government (Obama’s babies) and this is why they cannot be touched, because doing so would impact on the very government and economy that is doing the investigating. Furthermore, economically, the U.S. government has invested large sums into these tech giants, because of their intelligence value, as part of the military industrial complex.

With no Trump Wall, no curtailing of biased tech censorship and electioneering, no solution to North Korea, no solution to Iran, no solution to China, the only thing he did was TALK about these subjects on Twitter and put a massive turd into China trade destabilising the markets  — That’s it.

Ann Coulter says despite Trump not achieving anything and probably losing in 2020, she will still give him her vote — well ain’t that special? That is probably the attitude of some people that have only a small portion, or no hope left for Trump, but many of his voters are now silenced on the web, many of the sites touting his re-election have been purged, and many of his core voters are no longer getting the info they need, they’re shadow-banned, they’re talking to themselves online, there is no one left. Conservative/Libertarian memes were even purged from Instagram.

The future is an Orwellian dystopia that is happening right now, where major tech conglomerates are dictating what the hive mind thinks and does, and if they are doing that, they are most definitely dictating what people vote for, and which party to support in elections. They are dictating what news is heard, and what is silenced, and they are tampering with the fundamentals of free speech, and ultimately what makes us human in the first place, to have the right to disagree, and have an opinion apart from others. These fundamental rights are being gathered up by the tech giants, crushed, eviscerated then dumped in vast digital black holes never to be seen again.

From now on there is no solution, and there is certainly no problem, because the tech companies said there is no problem. There is nothing to see here folks, please just switch off your brain cells as usual and let others think for you, and tell you how to vote, and you must of course be pressured by these hidden snake voices telling you how to feel, and what you can and cannot do, say, read, or dream about.

Out of all of this, one thing can be assured, nothing will happen to the tech monopolies because that action would impact directly on America’s economy as well as military intelligence gathering operation.