Home World When the Peasants Have a Voice 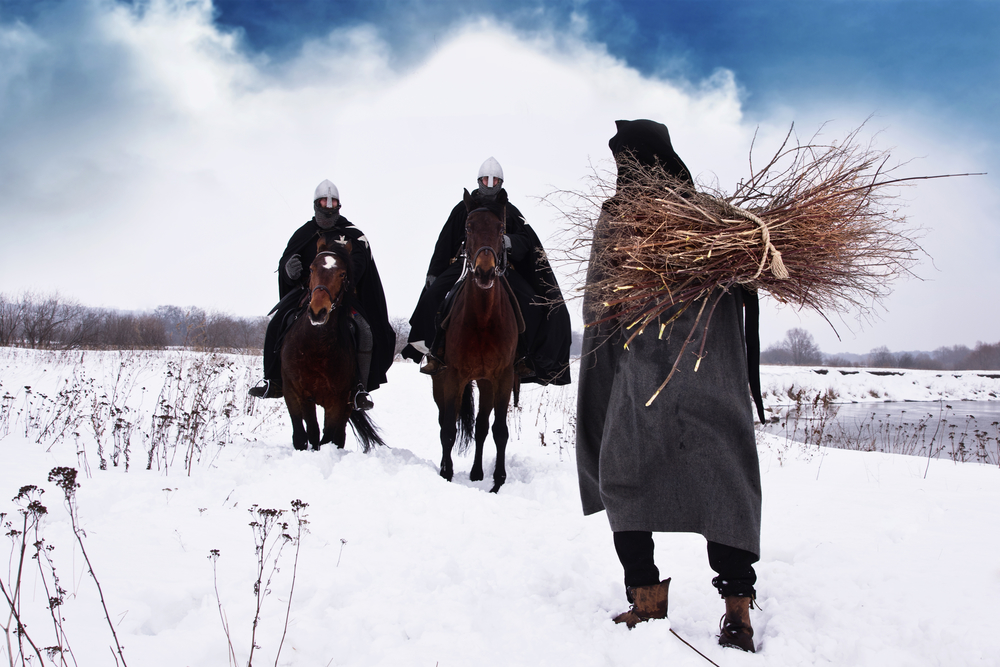 Throughout history, the peasant has always been silenced, whilst the aristocracy and administrative controllers were the only literate higher echelon. The elite rulers conversed in intricate languages, indulged in books, and they expanded their minds with science, literature, poetry, alchemy, magick, freemasonry. The feudal peasants who were viewed simply as chattel were mostly uneducated illiterate buffoons, easily fooled by their superiors.

“In the past, those of the educated, literate sphere could run rings around the majority of the peasant population. The elite, taught in the classics, schooled in logic, and multiple languages, were superior beings on a different level intellectually to the peasant animalistic underling. The unwashed peasant masses were there simply to serve the hierarchy, they tended the land, tended the gardens of the controllers, and when it was time for war, they were in the front lines being ripped to shreds by cannon balls.

“Who are the peasant equivalent today? It seems, in the West, almost everyone is educated to a relative standard, and almost everyone owns a flat screen television, as well as all other mod cons. Things have certainly moved on since the days when peasants lived in huts, and tended fields they had to rent out from the land owner. Not only that, today, everyone has a voice. In the past, if a peasant dared to question their superior or even open their mouths with an opinion, they would be heavily scolded, or in the worst case scenario, executed. 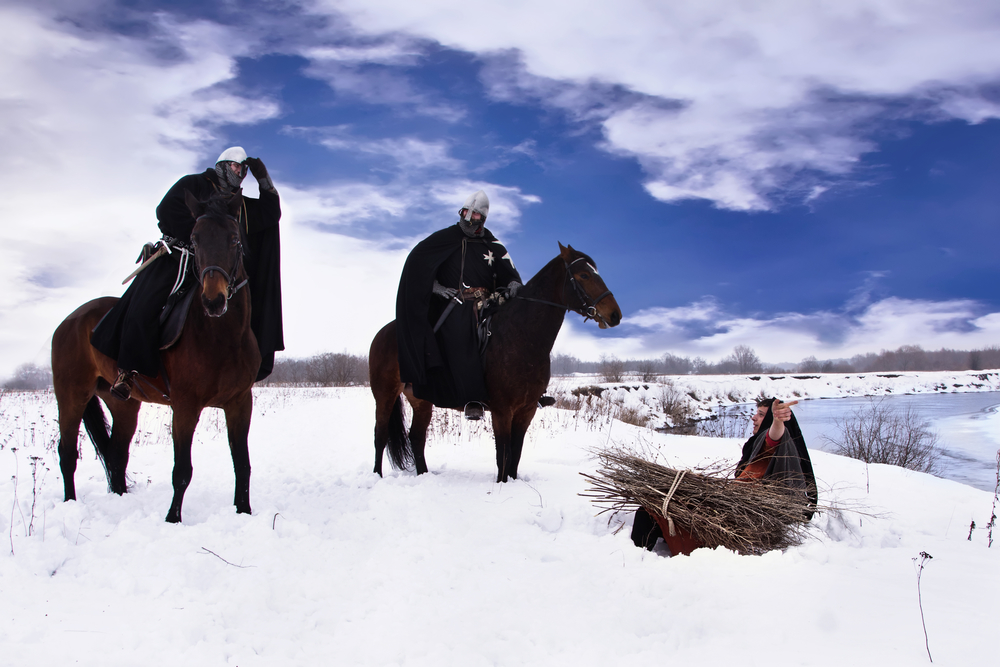 “Disparity in wealth however does still exist. What is different today is that class structure is not as rigidly adhered to as before. The nouveau riche may be from the peasant class but due to their newly acquired wealth, they can attempt to mix with those who hold class, status and old money. The peasants of today are the habitually poor of the West, as well as the Third World. Migrants, who are exploited for little or no pay, and the perpetually down-trodden sub-classes of Western society, addled in drugs, living pay cheque to pay cheque, or to each sign-on session at the welfare office. The working poor are the next level of peasant class, these poor souls may have some assets, but they are shackled heavily to material goods they can barely afford. These are the walking zombies, who aspire, but have to commute for miles every day to conduct an inane soulless job before they die early.

“Why did the elite allow the peasants to have a voice?

“Study the mid to late 19th century onwards and the answers are all there. But what of the internet age? The simple answer is information. Never has been such a plethora of information and habitual data ejaculated from the mass peasantry. They have been presented with mobile phone cameras/listening devices and encouraged to use them at every opportunity. This is good, because the 0.5% of society wants to know everything about those they control, plus they want to be forewarned of any danger that may be posed by the superior numbers of plebs. They also need to know how to control each and every peasant, and what to sell them, and how to control their vote. Herding cattle these days involves much more prowess than before, because of the sheer numbers that are being herded. These cash cows have been milked for centuries, their tax is the sustenance, the nectar that affords the controllers their right to not work like the peasants do. Without the consumer of products, there would not be mass riches for the elite to pursue their true calling, their art, their dreams. Whether, a Manhattan apartment or a villa in the country or a space rocket to Mars, the consumer paid for all their riches.

“The factories and mass manufacturing were built by the elite as they pumped out massive clouds into the atmosphere, poisoning the earth to get rich. It is however rather ironic that in today’s globalised world, the same people who built the poisoning factories are now blaming the peasants for overpopulation and carbon emissions.

“The future for the mass consumer (peasant tax slave) is therefore an irrelevancy. Once the necessary technical prowess to create subservient mechanical slaves ruled by obedient AI programming is achieved, the consumerist society will end. There will not be any photographs or documentary film of those following days when they come.”