In light of Jeremy Corbyn mouthing the words ‘stupid w*man’ after a particularly vicious lashing from PM Theresa May at PMQs, the House of Commons is to ban the word ‘w*man’.

Speaker of the House of Commons, John Bercow, has already tabled the motion at an emergency parliamentary session shortly after Opposition leader Jeremy Corbyn was called in to apologise.

The word ‘stupid’ will however not be banned, because it is an adequate description of many who attend the House, and the words they speak could be easily described as ‘stupid’.

“It is impossible in this day and age to have such a thing as a ‘stupid w*man’. All wom*n have IQs well above Albert Einstein and he was a measly man not worthy of stupidity. I hereby declare that no w*man can be described as stupid. They are all very intelligent creatures above the level of men. We can still say ‘stupid man’, that is perfectly acceptable because men are now classed as third rate citizens. Furthermore, with regards to Theresa May, I would like to reiterate the point that she is not a ‘stupid w*man’ but a ‘stupid cunt of the highest order'”, one member of the parliamentary committee in charge of stupidity in the House said before being heckled. 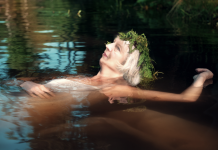 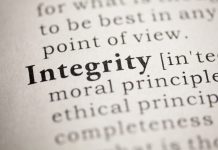