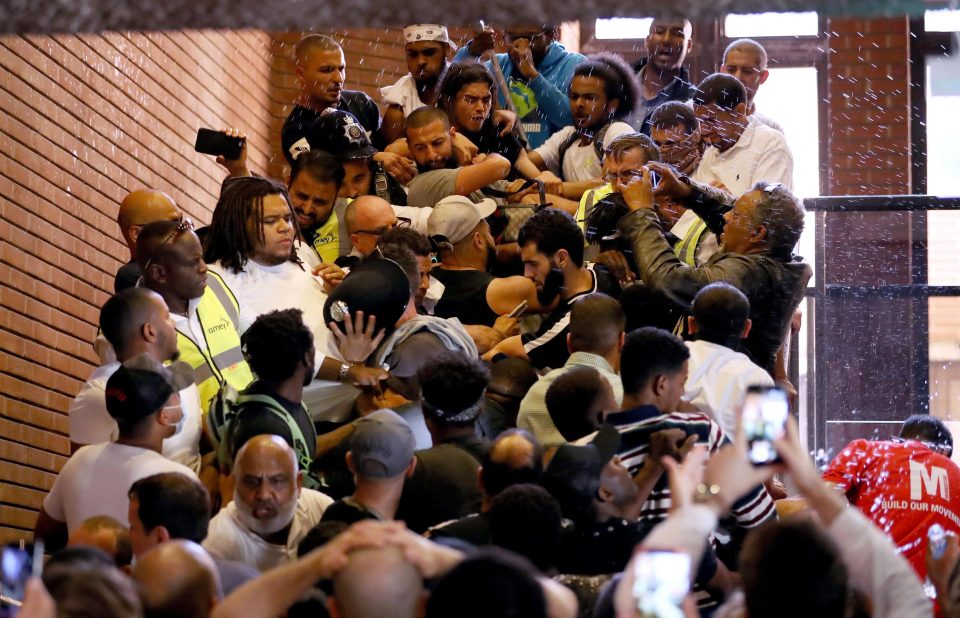 Where does all this leave people who work hard for their business, or their jobs, and have to pay large sums of their salary to the tax man?

They never asked a single thing from the state. They are educated out of the state, they are treated in hospitals without state help, they live their lives without depending on state handouts and demanding the state does this or that for them.

This is why it is sickening to see Kensington town hall being besieged by people demanding this demand, or that demand, when the state does so much for them in the first place. After £10.5 million renovations on the Grenfell Tower in 2013, was that not good enough for the residents? As for the question about cladding, whether it was fire proof or not, that is moot because the insulation under the cladding would catch fire irrespective of fire proof cladding or not. The people wanted renovations and they got them. Their demands were met. The insulation was part of the EU energy saving directive pushed on the UK, so there was no way out of that.

According to a Conservative councillor, the residents even refused a sprinkler system when it was offered, as it would be too much of a disruption for residents. What is one to do, you offer this, you offer that, you try and help to no avail.

One must see the futility in this exercise. You can come to London from Sub Saharan Africa or anywhere else, and simply demand what you think you are owed from the UK government. You have been here for 0.2 seconds and already you are demanding housing in a four bed muse house in Chelsea, with all the mod cons.

This level of entitlement behaviour is sickening to watch. Whatever happened to quiet humility, hard work and entrepreneurship? If you want that flat or property in Kensington or Chelsea, why not work for it? Work day and night, educate yourself, maybe learn some C++ or design a new type of combustion engine, or study to become a surgeon. Genuinely go out there and bust your ass, make a business, design a car, become a lawyer, or any other professional.

At the end of the day, these people do not deserve what they are getting, and it is a sad detriment to our welfare driven society, that the state is being wrongfully shamed to provide a blank cheque to these people. They do not deserve one penny of what they are getting, and their ridiculous demands are the most irritating sound in the world. Pathetic, useless eaters and their awful collective moaning propped up by the champagne socialist swine who dive into the fray to protect the beggars and needy folk.