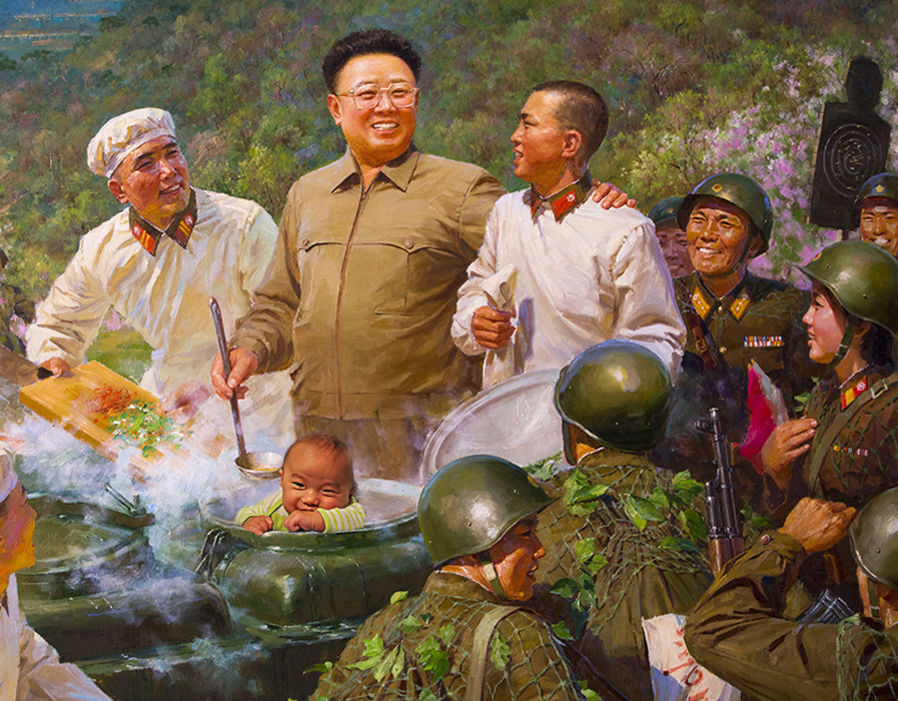 The capital city of North Korea has today many restaurants, however in the countryside, where the people are living in abject poverty, the situation is much worse.

“We eat dogs, rats, field mice and insects for any sort of protein we can find. Some people eat the bark off trees, or they grind up grass if they can find any and boil it in a pot. We have had reports of cannibalism in the past, but these are usually stories that come from the gulags across the country,” a peasant who lives 64 km from the capital told a recent group of visitors to the country.

Of course, there is a huge fear of being caught if you divulge any information, however, some North Koreans are able to defect South of the militarised zone and there they can reveal information about the secretive Communist state.

Much of the North Korean country is filled with camps for people who have either erred in the ways of politics or have been caught with illegal contraband.

“The propaganda the state delivers to the West is very false. The gulags that the Kim family have built are terrible places where hundreds of thousands of people are sent every year to die of starvation and overwork. This is the core of North Korea, any form of dissent will send you to one of these hellish places, and many are reported by their own neighbours or family members. Something must be done to free these people some day. I am asking from help from President Trump. Please stop the suffering of the North Korean people once and for all,” another dissident revealed.

While the North Korean leader lives in complete luxury in his palaces with plentiful gourmet food, his people are resorting to cannibalism to survive. This situation must not be allowed to go on any more, and hopefully military action very soon will free the people from the scourge of the Kim family that has afflicted the country for so long.