“What’s the point? Eight years of law school and I’ve got a huge debt with no job prospects. We’re awash with lawyers here. Our land where you can get sued for looking at someone the wrong way, has now got so many lawyers in it that some of us have to jump ship. I need to litigate. I have this urgent desire to prosecute, but some other lawyer always gets there first,” Artie Schweisman, a recent law graduate from Boston Law School told CBS news.

Much like the pilgrims who first set sail from England to America in 1621, a new ship is now sailing from Cape Cod to anywhere in the world where there is a shortage of lawyers.

“I heard they need some lawyers in Afghanistan, or maybe Tasmania. I’ll do anything to represent someone. Just that feeling you get, the excitment of the judges gavel slamming down, everyone rise, guilty or not guilty. I look round at the jury, I can feel their apprehension…and then..Bam! I realise I’m still in my dorm room with $120,000 student debt to payoff and no hope of ever getting a frickin’ job,” Mr Schweisman said.

The ship can hold upto 5,000 lawyers and 200 crew. Already, 30,000 lawyers have thus applied to go on the voyage but after rigorous selections, the numbers were whittled down. Each lawyer has to pay approximately $45,000 to even be considered a place on board, and this will not include food.

“We hope to set sail in December. We even have a few Christmas trees on board. God help us all, I need to litigate so bad, that last night I tried to sue my college professor to recover some of the funds for my four year course. He then counter sued me for trying to sue him and won. Shithead!” the leader of the voyaging lawyers, Shabbaz Mandingo, told the ABC news network. 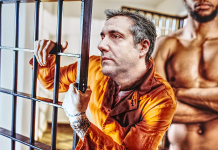 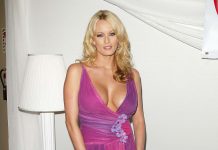 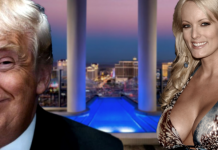