The German Foreign Ministry has said that terror attacks could occur in America and the British government has warned its citizens on travelling to France, Germany and America.

“We’ve got terror attacks coming out of the ass here. What am I going to do? This morning I couldn’t even get out of my f*cking bed let alone out of my hotel room,” an angry tourist from Alabama, U.S.A, told CNN whilst on vacation in Paris, France. 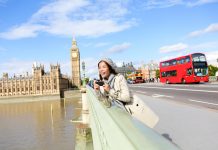 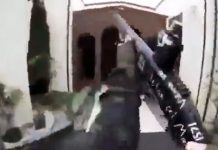