“If Houdini could do it, or who’s that American moron? Yes, David Blaine. If they can get out of dastardly predicaments, then our agents surely can do it too,” Sir John Sawers, head of MI6 told a secret hearing published on Facebook on Friday.

The new training initiative comes after the tragic death of a talented MI6 agent who couldn’t get out of a sports bag after zipping himself inside it.

Special agent Q, who deals with equipping and training all agents on and off the field has asked for all agents to be issued with a pen knife.

“Let’s say one of our agents is zipped up in a sports bag. Well, this useful piece of equipment, which we have sourced all the way from Switzerland, should do the trick. It’s called a Swiss Army knife and it can save your life if you’re stuck in a zipped up sports bag which has been padlocked from the inside. All you need to do is cut a hole in the side of the bag and rip the fabric and you’re home free,” Q revealed to some agents recently during an impromptu training session. 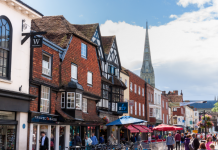 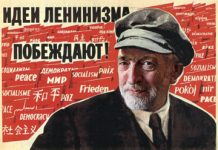 Soviet Agent Cob at Your Service – License to Snitch