According to reports coming from the Royal Saudi Kingdom, the French beret has been banned indefinitely and anyone caught wearing it will be punished with fines, then imprisonment and maybe a stoning or beheading.

“We have seen people going around with French berets, and even some of them walking around with strings of garlic around their shoulders. They ride their bicycles through the city streets looking all French. It is absolutely disgusting behaviour and un-Islamic to say the least. If the French ban the burka, we ban the beret,” Rumbub al Hashmami, a religious leader from Riyadh’s largest mosque told the Saud Times.

Saudi men usually wear a white cloth and the women wear a full burka, Both sexes have been caught wearing berets over their clothes by religious police and reprimanded.

Yesterday after the ban was made known, there were cries of anguish in the streets.

“If I can’t wear my beret in the street, I will wear it at home. They can’t stop me doing that, honh, honh, honh!” Ansar al bin Dhakwan, a resident of Jeddah said angrily whilst being interviewed by Al Jazeera.

There are now calls for all Islamic countries in the Middle East to ban the French beret, and even as far east as Indonesia and Malaysia, there have been calls for a mass beret ban. 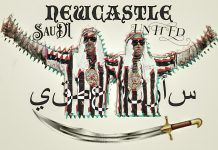 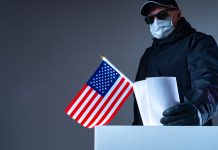 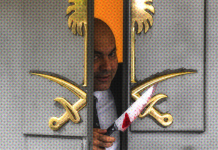