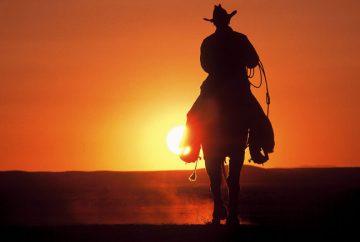 Trump has told the IMF to back off from any future Greek rescue, and when the U.S is 16.7% of funds it can do that. Instead, the dollar is going to back the Greeks with some soft loans and a comprehensive rescue deal leaving the euro floundering in the muck.

The news is that Trump is willing to back the Greeks with the dollar until they get their shit ready for a change back to drachma.

In a country where 50% of households do not pay income tax even Trump may balk at the severity of the problem.

How many cans have been kicked down the road since the beginning of the Greek crisis, this time however, things are different because the Don is coming to rescue the Greeks from the evil EU, an entity so hated that even leprosy would be preferred than being part of something so insidious.

Leaving the euro in such a manner will effectively castrate the EU, and of course be a mighty FU, for all times sake.

Not only will there be fiscal carnage as EU creditors get fisted, but the political backlash will resonate from the dark dungeons of Brussels to the highest peak of mount Olympus where the jubilant gods reside.

The plans are afoot, and now is the time to solve this problem once and for all, goodbye EU, the die has already been cast.