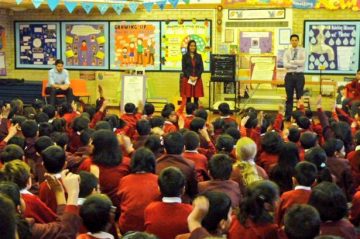 Commenting on the release of statistics on school places by the Department for Education, Priti Patel MP said:

‘The shortage of school places – with one in six children in England missing out on a place at their top choice of secondary school – is yet another example of how uncontrolled migration is putting unsustainable pressures on our public services. Education is one of the most important things that Government delivers, and it’s deeply regrettable that so many families and young people have been let down in this way.

‘The truth is that for as long as we remain a member of the EU we are completely unable to control the numbers of people coming to this country – and with another five countries in the pipeline to join the EU, including Turkey, Serbia and Albania, the problem can only get worse.

‘The only way to take back control of our borders is to vote to leave the EU on the 23 June. We can also take back control of the £350 million we send to the EU every single week, and reinvest it in our vital public services. This is yet another example of how Britain can look forward to a more prosperous, more secure future if we Vote Leave.’ 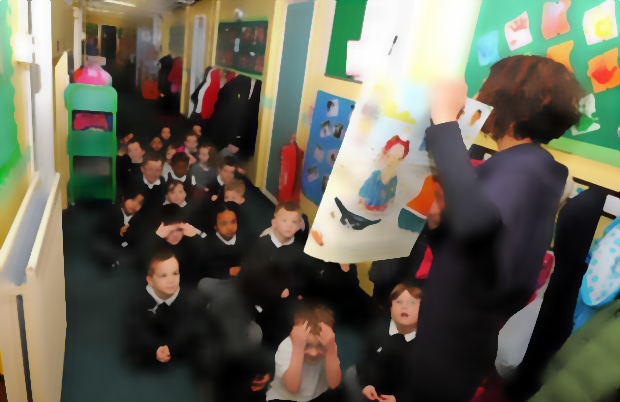 The Department for Education has today published statistics on secondary and primary school applications and offers.

The proportion of first preference offers for 11 year olds is in decline.

This means that around one in six children in England missed out on a place at their top choice of secondary school this year.

This is particularly acute in London, where the proportion of applicants receiving an offer of their first choice school in 2016 was 68.8%, down from 68.9% in 2015.

The number of applications continues to increase.

Immigration is continuing to rise.

The UK population is rapidly expanding as a result of migration from the EU. Since 2004, 1.25 million persons have been added to the population, more than the population of Birmingham.

The EU’s free movement rules are placing an unprecedented burden on our schools, resulting in a growing shortage of school places.

The Local Government Association says that two out of five council areas will not have enough primary school places by September 2016.